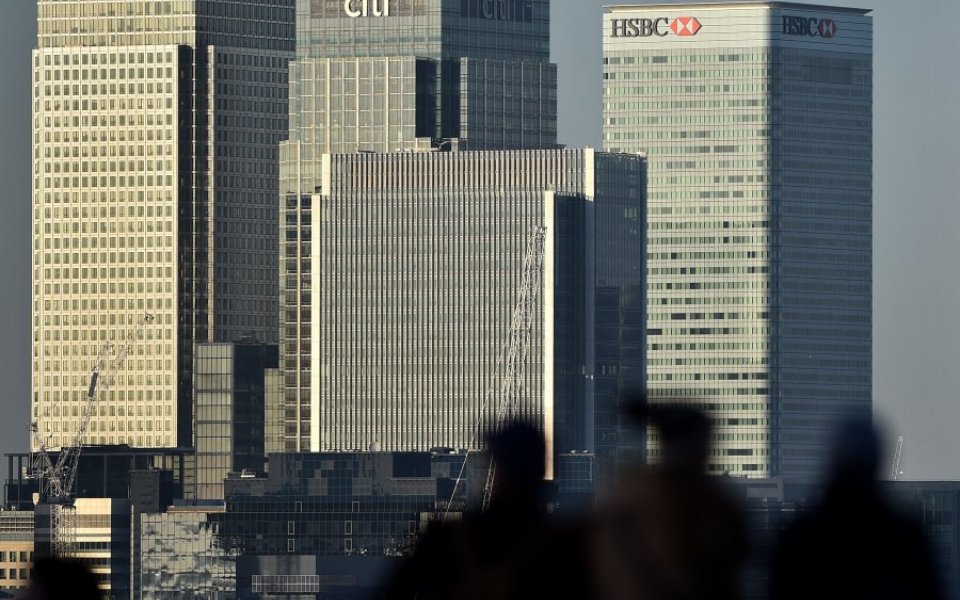 John Griffiths-Jones, chairman of the Financial Conduct Authority (FCA), told the Treasury Select Committee that as peer-to-peer lenders and crowdfunders grow and begin to behave more like banks, they will need to be treated by regulation as such.

“While one wants to encourage alternative sources of lending, one doesn’t want to open up risk,” Griffiths-Jones said. “I think sooner or later these platforms will tend to offer packages rather than lending to individuals.

“At that point, they become awfully like a bank, and I think it’s very important for the regulator not to allow regulatory arbitrage in the system. What I can assure you is that we’re not asleep at this wheel. What I can’t assure you is when is the right moment to intervene – but it is being kept under constant review.”

Peer-to-peer lending and other forms of alternative financing have grown in popularity after the financial crisis caused a loss of public trust in traditional lenders, who were also constrained in the amount they could lend.

Peer-to-peer sites often facilitate a transaction between a single borrower and a single lender, but the FCA expect more to shift to a port­folio type of investment, where lenders will lend to more than one borrower, pooling their risk.

Acting chief executive of the FCA Tracey McDermott said one per cent of peer-to-peer borrowers default on their loans, but that this figure is expected to climb as loans were starting to go “from prime to sub-prime” borrowers.

Peer-to-peer lenders currently account for only a fraction of the UK’s lending but the sector is rapidly growing. They are currently regulated, but not to the same extent as retail banks. They also lack the deposit insurance enjoyed by retail banks.