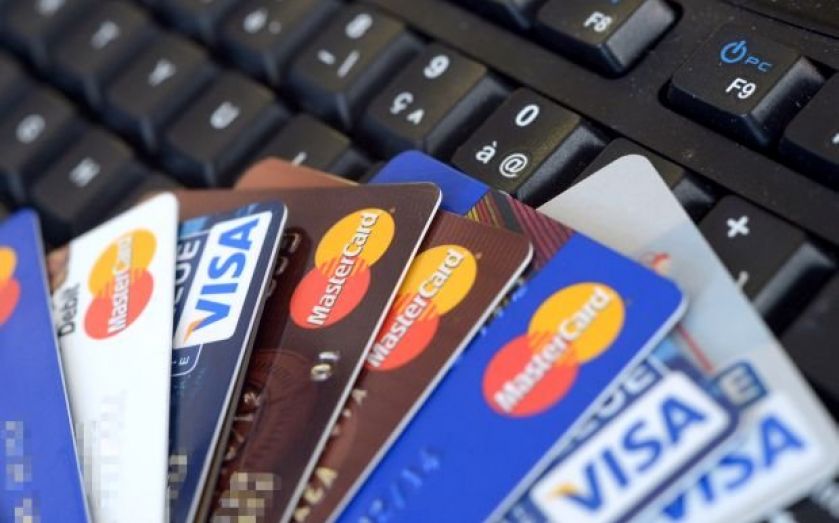 Credit scoring giant Experian posted a rise in revenue for the end of 2019 despite drops in the UK and Europe.

Revenue grew seven per cent in the three months to the end of December, Experian revealed today as it stuck to guidance for its full-year results.

While Experian’s North America and Latin America divisions grew 11 per cent and 10 per cent respectively, the UK and EMEA posted respective three and four per cent declines.

Experian blamed a 12 per cent drop in its business-to-business subdivision in the UK. While organic data revenue rose one per cent year on year, it revealed: “Decisioning was weak … as we continue to experience longer sales cycles and deferral of decision-making by clients for large software implementations and data quality services.”

The credit score firm’s decision-management platform offers data analysis to identify fraud and make decisions faster. But it warned that a lack of appetite in the UK led to a four per cent drop in organic B2B revenue.

The B2B division performed even worse in EMEA, where the decisioning platform experienced a 29 per cent plunge in organic revenue. Experian pointed the finger at a strong prior year and the “phasing of contract wins between quarters”.

However, Experian enjoyed an 11 per cent rise in B2B revenue in North America, as well as consumer services growth of seven per cent.

“We now have circa 27m US consumers on our free membership platform, and 2.4m US consumers have connected their accounts to Experian Boost,” Experian said.

“This has led to growth across our direct-to-consumer ecosystem, including triple-digit growth in CreditMatch, our credit comparison offer.”

Chief executive Brian Cassin said: “We delivered another quarter of good growth as we execute on our strategy of innovation-led growth. Total revenue growth in Q3 was nine per cent and organic revenue growth was seven per cent, both at constant exchange rates.

“At actual exchange rates total growth was seven per cent. Overall the performance was in line with our expectations and our guidance for the full year is unchanged.”