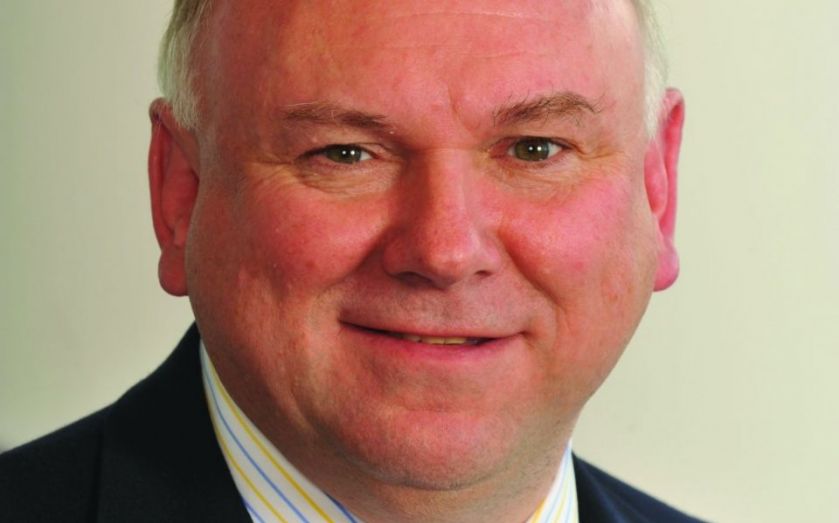 Clive Adamson, who quit the Financial Conduct Authority (FCA) as director of supervision ahead of a critical report into its conduct before Christmas, is joining the Prudential, two sources have told City A.M.

Adamson is understood to be joining Prudential’s UK business, possibly in a non-executive capacity.

Although Adamson’s departure from the FCA was widely linked with the fall-out from a critical report into a botched selective briefing of new rules for the pensions industry, he is widely respected within financial services.

Andrew Tyrie, chairman of the Treasury Select Committee, said of Adamson: “What I got back was that he’s one of the best of them. He actually knows what’s going on in there and he’s a very tough regulator. He has a grasp of what it means from the other end, the business end.”

Tyrie’s inquiries came at the time of his committee’s hearings into the FCA’s botched briefing, which led to sharp falls in many share prices of companies in the sector.

Adamson’s appointment, if confirmed, will be the second time in recent months that Prudential has hired a senior regulator. Last summer it hired Julian Adams, executive director of Insurance Supervision at the Bank of England, to the newly created role of Group Regulatory director. Adams sits on the Group Executive Committee and reports to group chief exec Tidjane Thiam, A Prudential spokesman declined to comment and Adamson said he was unable to say anything at the current time.