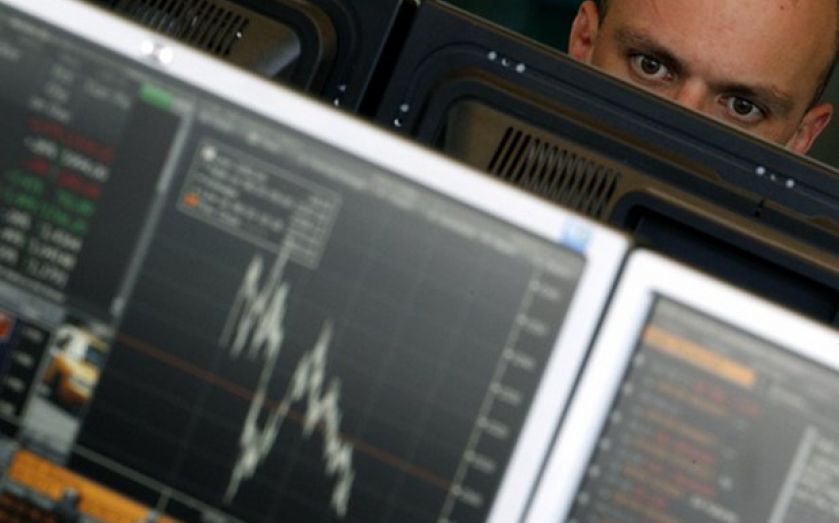 Investors were clearly encouraged by Draghi's speech at the Kansas City Fed's annual symposium at Jackson Hole, Wyoming on Friday. At the event, he hinted that the ECB might consider more economic stimulus, saying he was ready to use "all the available instruments needed to ensure price stability over the medium term" if inflation continued to stay low.

Although the bank has introduced stimulus, it has so far shied away from full-blown quantitative easing.

But regaining growth in embattled European economies is going to be a long, hard slog.

After a succession of disappointing data from the German and French economies, today German data provider GfK suggested its consumer confidence index will fall to 8.6 in September, from 8.9 in August (although that was, admittedly, its highest reading since 2006).

Confidence among French manufacturers has also fallen, according to figures published by INSEE, France's official statistics office. Its manufacturing sentiment index dropped to 96, its lowest in 13 months, from 97 the previous month.

Despite the weak data, European markets stayed largely flat: France's Cac rose 0.04 per cent, while the Dax fell 0.19 per cent and the FTSE 100 lost 0.12 per cent after a rally late in the afternoon.