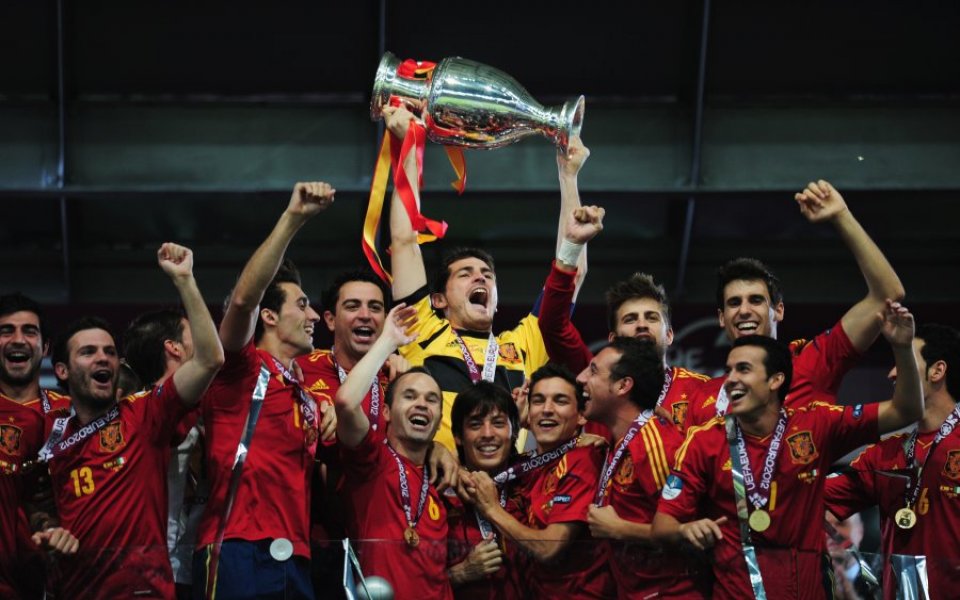 The winners of next year's Euro 2016 tournament could earn over £18m after Uefa decided to increase the amount of cash it allocates for prize money.

A perfect Championship-winning tournament, featuring three victories in the group stage, would be worth the equivalent of £18.1m.

Meanwhile a disastrous campaign with no wins and no draws would still see a team make a minimum of £5.8m.

Teams who make it out of the group into the knock-out stages will then earn £1.1m for reaching the round of 16, £1.8m for the quarter-finals and £2.9m for the semi-finals.

In the final, losers will pocket £3.6m while the winners will pick up £5.8m as well as the trophy. 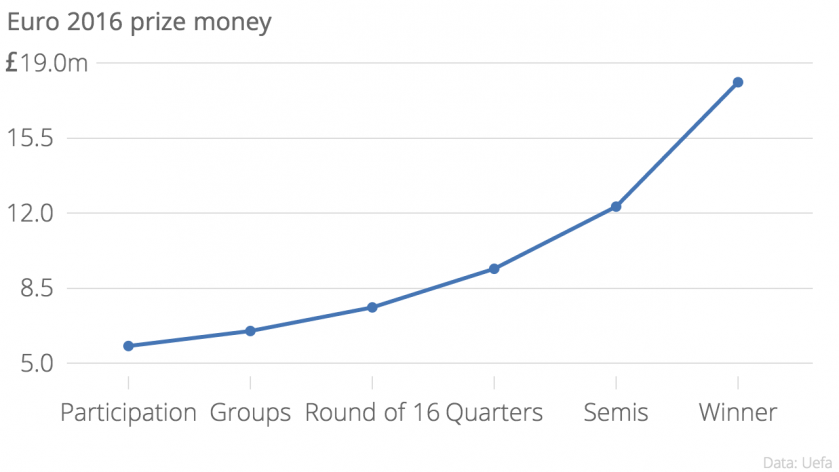 However, the tournament was still more lucrative to the winners, with eventual champions Germany making around £20m.