EU referendum: Want a Brexit? We need to talk about Northern Ireland 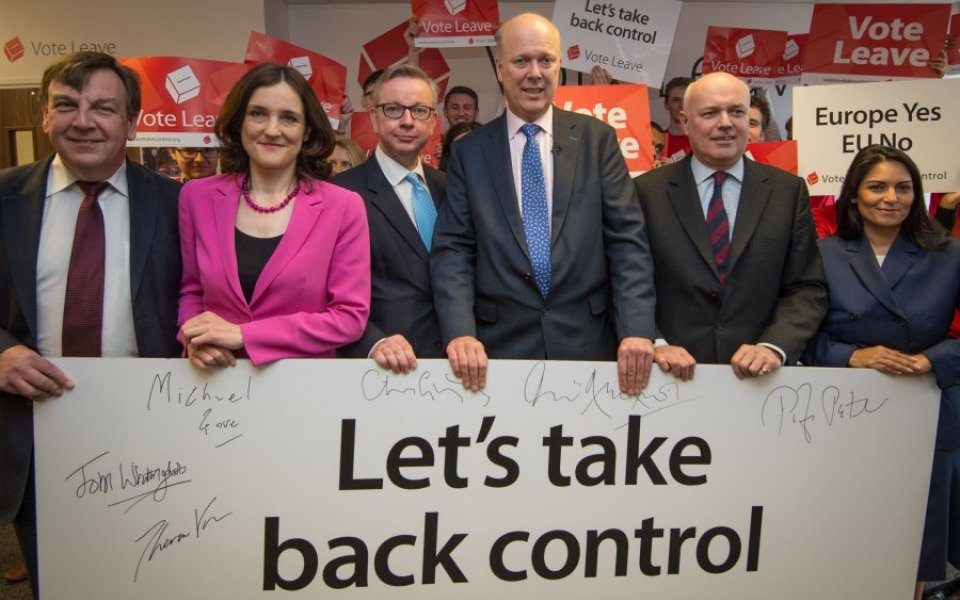 It’s been a week since David Cameron announced the details of the EU referendum, and the battle lines have well and truly been drawn. But perhaps the most surprising member of the pro-Brexit camp is Theresa Villiers.

While her personal views on Europe have been well documented, in her role as Northern Ireland Secretary of State she must be well aware that a Brexit vote would be simply disastrous for Northern Ireland economically, politically, and socially.

But for some reason, no one is talking about this.

Northern Ireland has more to lose from a Brexit than any other part of the UK. For a start, it is the only province which actually shares a border with an EU country (the Republic of Ireland), and cross-border trade is hugely important not just economically, but politically as well. It has taken decades of peace talks, multiple referendums, and thousands of cross-community projects to get us where we are today, and that could all change in an instant. It has been estimated that Northern Ireland stands to lose £1bn in cross-border trade every year following a Brexit, and that’s not accounting for the billions of euros in EU grants which have been promised between now and 2020.

Northern Ireland is a small economy, with the highest rates of unemployment in the UK. A multi-billion-pound hole in our budget could only be filled by Westminster funding – assuming of course that they have money to spare.

And then there is the issue of the border.

In order to properly police cross-border trade, there will need to be a series of physical checkpoints around border towns such as Newry, Armagh, and Derry – once key flashpoints during the Troubles. Luckily, there are still a few former barracks located in these very spots, which could be easily and cheaply converted into border patrol stations manned by police and guardia.

Can you imagine what it would do for local morale, to see these relics of the past brought back to life? For those of us who lived through the Troubles the last time around, it calls to mind spot searches, security alerts, traffic delays, and violent confrontations.

Thanks to the 1998 Good Friday Agreement, all this is (mostly) in the past. However, EU membership (for both the UK and Ireland) was used as a basis for this agreement, and a Brexit opens up the possibility that this crucial document could be rewritten or even thrown out. All of which would leave Northern Ireland in a post-Brexit limbo – poorer and more isolated than ever before.

We need to start talking about what a Brexit will look like in Northern Ireland, before we take a giant step back into the past.