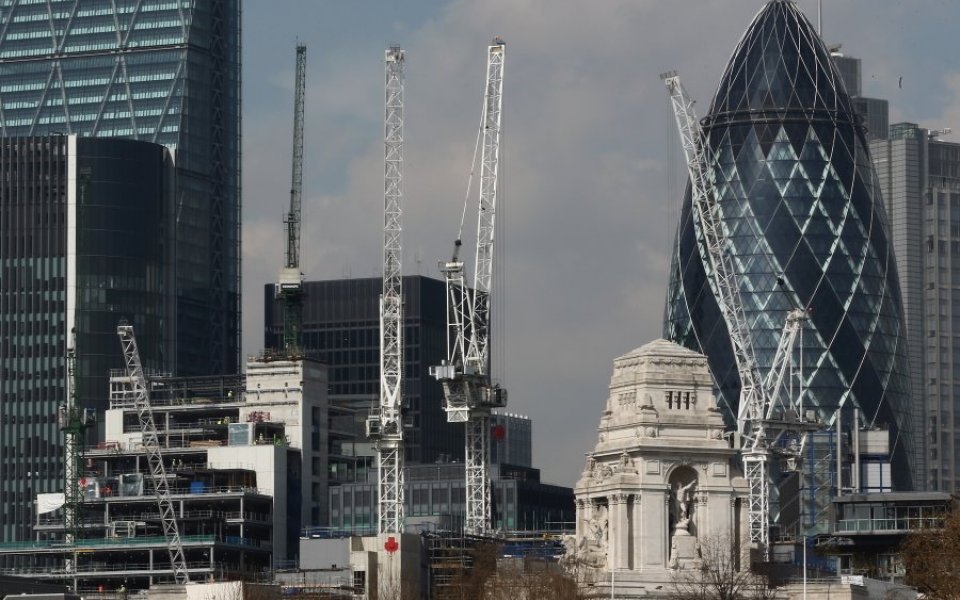 The City of London is a global financial powerhouse and the largest financial centre in Europe.

It should be a significant player in the EU debate. However, while the industry is in general supportive of the UK remaining a member of the EU, direct expressions of support have been thin on the ground.

City executives are understandably nervous about the prospect of walking away from the country’s largest trading partner. Conversations I’ve been having with FTSE 350 chairmen and chief executives confirm this.

At present, our cross-border capability, established expertise in finance and favourable location make us the obvious choice for global banks and insurers to headquarter their European business – many would argue that such capability is dependent on our membership of the EU.

A significant number of London- based, global institutions are at least considering whether leaving an isolationist UK in favour of another EU member would be preferable in the case of a Brexit.

Critically, a Brexit could mean Britain misses out on future moves by US firms looking to locate an EU headquarters.

The reality is that the economic migration enabled by the EU’s freedom of movement principle contributes significantly to the UK economy and the City, and the loss of this may tempt many to leave. It could also prevent fresh waves of talented financial services operatives into the country.

The safeguarding of ‘economic governance’ is, in my view, the most important. Such assurances are essential to protecting London’s competitiveness in the future, free from Eurozone bias, and it is vital that Britain secures this change – effectively a promise not to discriminate against the City of London enshrined in European law.

If this is secured, along with the prime minister’s three other points, the UK can help create a stronger EU for all.