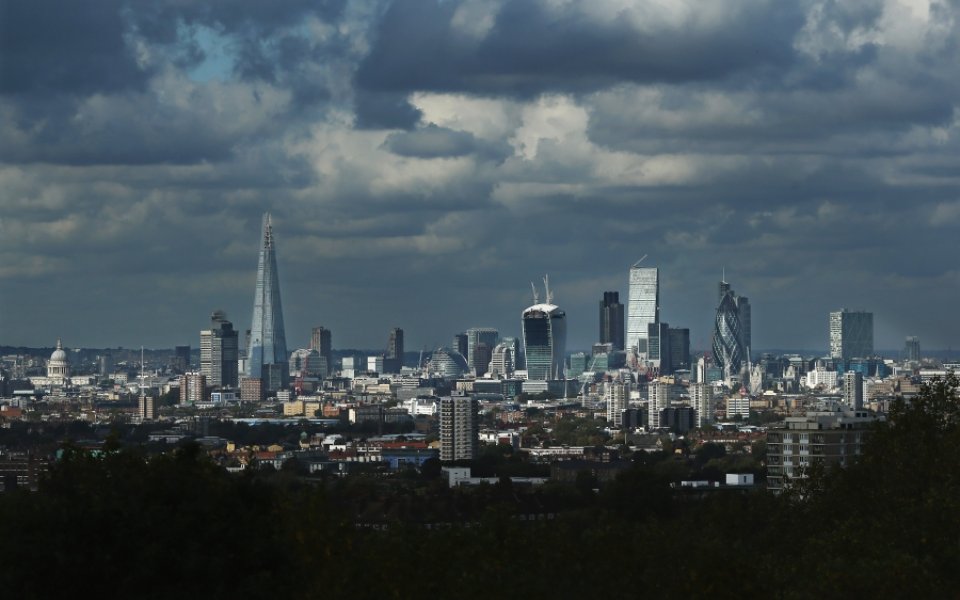 The truth is, we don't know what it would mean for the City if the United Kingdom votes for Brexit.

There are too many uncertainties. That's one reason why HSBC has said today that it could shift as many as 1,000 jobs from London to Paris if the UK leaves the EU.

But the impact could be greater than the Big Bang, and it is time for everyone in the City to start thinking through what it might mean for their business.

The uncertainty is partly because Brexit supporters are reluctant to say what relationship Britain and the European Union should have afterwards. It is also because the relationship must be negotiated, taking several years, and most likely by a new British Prime Minister. This means Brexit is a risk for the City.

Among the many issues two are of fundamental importance. If Britain leaves the EU, will City firms still be able to provide services to EU-based customers? And what will the regulatory environment be like in future?

The sure way to keep selling services to the EU following Brexit is to stay in the single market. That means joining the European Economic Area like Norway. It also means accepting all relevant EU legislation, which is the price for access. The crucial difference from now is that Britain would no longer have influence over that legislation. Britain, like Norway, would have to sign up to whatever comes out of Brussels.

Read more: If Cameron succeeds his legacy will be that of a great Prime Minister

An alternative is to do what Switzerland has done and agree with the EU a list of sectors where it can access the single market, but again in return for accepting EU legislation in these areas. One sobering thought for the City is that the Swiss deal is almost exclusively for trade in goods, with non-life insurance one of the few financial services covered.

Swiss firms can still sell some wholesale financial services into the EU. This is because the EU allows access in certain sectors where a firm’s home-country regulations are deemed equivalent to the EU’s. The test is typically very strict, but a little easier where services are sold to large companies or for hedge funds dealing with high-worth individuals. This explains why some hedge funds appear relaxed about Brexit and a few are even financing the leave campaign.

This does not mean that there are no risks for wholesale services. For one, it is likely the European Central Bank will succeed in forcing euro-denominated trading out of London and into the Eurozone, where it can be controlled more easily.

Read more: How this month defined what politics in 2016 will look like

It is also wrong to assume the regulatory environment for wholesale services will necessarily suit the City more following Brexit. While the UK would not have to sign up to EU regulation, the UK would still be bound by international rules. The UK has always punched above its weight in international debates, in part because of Britain’s influence over EU legislation. The UK would have less say over international rules in future without that leverage.

And as mentioned, whatever Britain might want from the EU after Brexit, it must still be negotiated. It took Switzerland 12 years to conclude its negotiations and even then this did not cover many areas the Swiss wanted. Moreover, strains in the deal mean some areas need renegotiating now.

The negotiation between the UK and the EU following a vote for Brexit would be much tougher. Britain and the EU would need to work out where and how to disentangle the UK from the EU after 40 years of integration and where to keep the UK in the single market. That is not just legally and economically complex, but politically fraught. Paris, Berlin and every other EU capital would be focused on the domestic political reaction and the fear that the EU itself might be in jeopardy, making it imperative that Brexit is costly for Britain. The City could be particularly exposed as it risks being taken hostage in the negotiations.

The decision on Brexit is not going to be made in City board rooms or trading floors but by Britain's voters. Brexit will, however, either redefine the marketplace for City firms or reshape the regulatory environment. Or it might do both.

It will not be business as usual. At a time of exceptionally high volatility in financial markets, Brexit would be a long stride into the unknown.