EU referendum: Battle commences as the "In" campaign focuses on security and the "Out" campaign remain divided 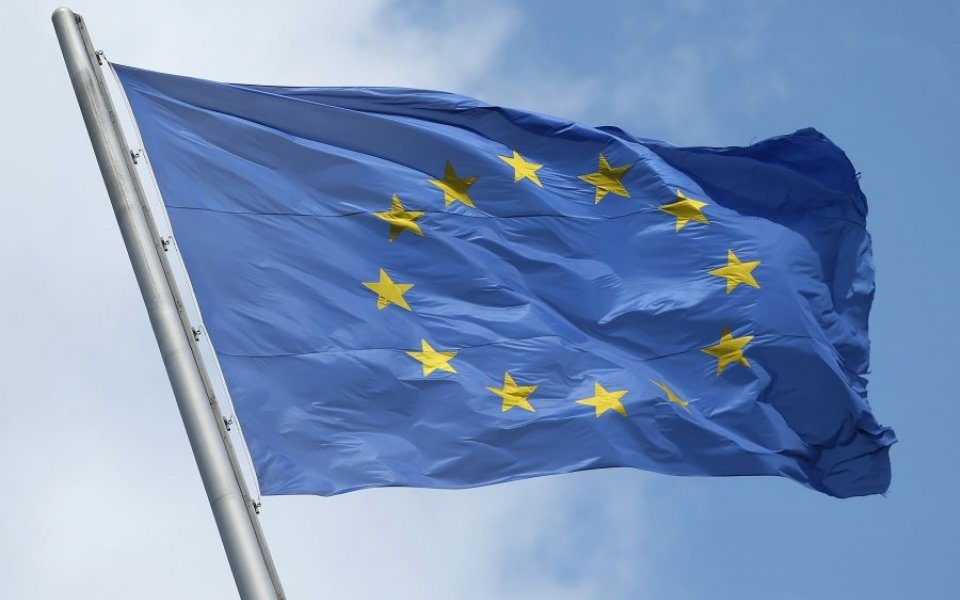 It is hotting up. In London, the word on the street is that there are two dates to remember: February 19th and June 23rd. The first is when David Cameron claims a victory in his renegotiation after the make or break European Council meeting; the second is the probable date of the referendum. Eight months after his shock election victory – and without almost anyone noticing – the country is about 20 weeks away from its date with destiny.

What is the state of play? Opinion polls show an ever tighter margin. Though pollsters are distrusted after their failure to get even close to the right result last year, there is almost no question that this is, as the Scots say, more of a "squeaky bottom" ride than even their 2014 independence referendum was.

But, even as a surprise Mail on Sunday poll yesterday shows the "Out" campaign has opened up a six-point lead in the wake of the Paris massacre, Cologne sex attacks and the Syrian migrant crisis, there is barely a mutter from the public.

Read more: How this month defined what politics in 2016 will look like

Facing such a huge choice why isn’t the country alive with big picture orators clashing over the future of the country and number-crunchers dissing both campaigns’ stats? Three reasons: first, combat so far has not crossed the front lines of either side. Stuck in the same trenches for thirty years, "In" is all about economics, "Out" is all about emotion. Jobs versus sovereignty. So far so boring.

Second, a May 2015 Eurobarometer survey revealed that the Brits are more ignorant about matters European than any other state. If the public are not currently aware of the Monnet method, subsidiarity, or the delights of comitology, it is a fantasy to think that they are willing or able to learn now. No mass public information effort will make the difference. Third, Cameron knows this and, working on the presumption that ignorance is bliss, will try to make sure that the referendum will boil down to one week, one speech and one word.

For Cameron, the word will be security, the speech will be his and the week will be the last of the campaign when the public will wake up to the enormity of their choice. If that plan works then it is a fair bet that Cameron will win the day.

However, if the word is not security but migration, if a big voice emerges to challenge him and the campaign catches fire, then the result cannot be certain. So far, the outers – disunited on personality and policy – are struggling to sing from one hymn sheet. The game is theirs to lose and, despite a fair wind from a disillusioned and sceptical public, they are failing to cut through. Why? The very issue that could win it for them – migration. One side of the outers, Leave.eu, see this as the killer app, the other, Vote Leave, see it as poison. Migration is certainly an issue on the doorsteps.

But surprisingly, as British Future revealed in their report last week – “How (not) to talk about Europe” – 25 per cent who put migration as their top concern actually wanted the UK to be more, not less, liberal in its policy. In other studies, 50 per cent think the problem is not the EU but the UK government’s failing to plan properly for migrants. Only 25 per cent are happy with a Powellite – chuck ‘em all out – approach. Which is why the Prime Minister will trump this concern with a bigger one – it is simply safer and more secure to stick with the status quo in a dangerous world.

So this campaign is just a series of déjà vu’s. A Wilson-style renegotiation from No10, a Scottish-style project, fear from the "In" campaign and an SNP-style nationalist revival from one side of the outers. It is entirely in the Prime Minister’s interest that there should be much noise from the politicos and much silence from the people. Only then can Cameron come through the middle appearing as the great helmsman.

If he succeeds his legacy could be that of a great Prime Minister, docking Britain in Europe, Scotland in Britain and unifying the Tory party. If he fails, he will be the worst Prime Minister since Lord North – the man who lost the American colonies. It is a gamble on a knife-edge.