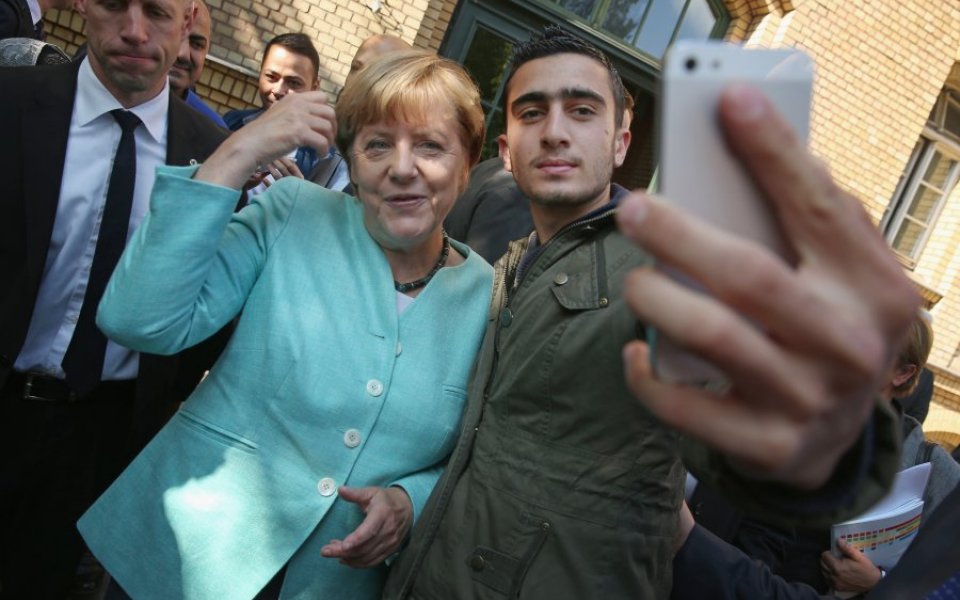 A majority of European chief financial officers believe that refugees entering the continent will have a positive economic impact, according to new research.

Nearly 60 per cent of the CFOs believe accepting migrants will help solve long-term demographic problems their nations face, such as an ageing population and shrinking labour force, based on a survey of over 1,000 CFOs and financial directors.

Read more: Over one million people reached Europe by sea in 2015

From a UK perspective, some 63.7 per cent of CFOs think that the current migrant and refugee crisis will have positive impact by creating new demand for goods and services.

And 57 per cent of UK CFOs believe their corporation would be happy to employ migrants if the regulations allowed them to do so.

The survey, conducted by Grenoble Ecole de Management, the Fuqua School of Business at Duke University, CFO Magazine and Tilburg University, also found that 81 per cent of European CFOs think that European leaders have mismanaged the crisis.

“On the whole the respondents are positive, recognising the benefits that migrants can potentially bring to the European economy by helping to solve the future demographic challenges of Europe, as well as bringing increased demand for goods and services," said Philippe Dupuy, finance professor at Grenoble Ecole de Management, a partner of the survey.

"On the other hands concerns have been raised around the negative ramifications, such as disruption to social cohesion and increased public spending,” he added.

The survey comes after it was announced that more than one million refugees and migrants reached the shores of Europe by sea alone in 2015, according to the United Nations High Commissioner for Refugees.