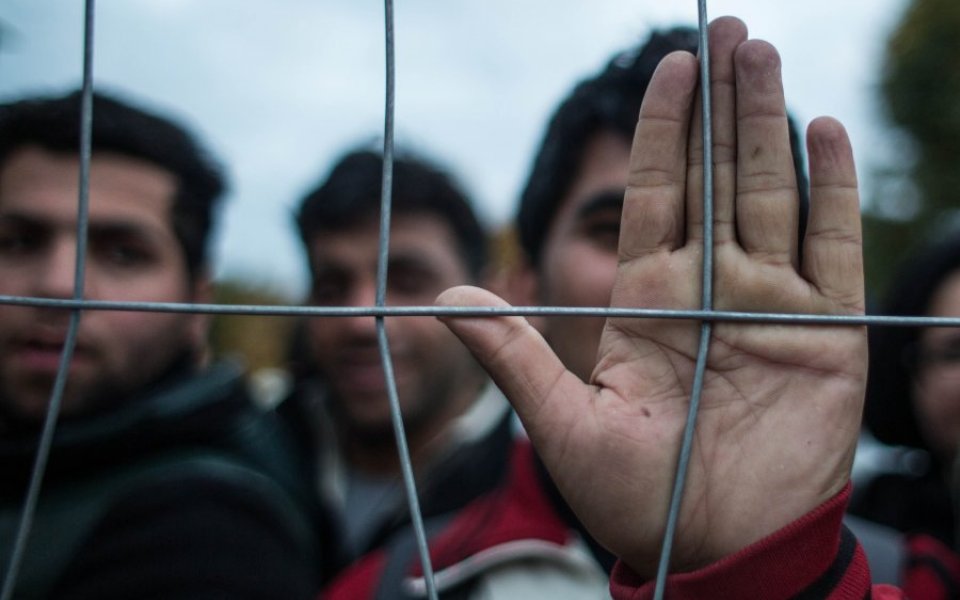 Austria, a part of the Schengen passport-free zone, is to limit the number of migrants and asylum applications it receives each day from today, the country's interior minister has said.

The daily migrant cap will be set at 3,200 people, while it will limit the number of asylum claims it receives daily to 80.

"It is a matter of common sense to secure our borders as long as there is no European solution. I see it as our responsibility, to maintain security, order and the quality of life in Austria for our citizens," interior minister Johanna Mikl-Leitner said.

Read more: EU refugee crisis failures are a mark of its absolute decline

She added: "We cannot cope with the number of asylum applications that we had last year. That is why we impose limits on the stream of refugees. Another step is the introduction of daily quotas."

The move transforms an annual cap on asylum claims into a daily entry quota, as well as enforcing stricter border controls.

Austria has seen a rise in the number of migrants and asylum seekers over the past year, mostly entering the country from Hungary and Slovenia.

However, a large number of those entering Austria are using it as a transit route to Germany.

Slovenia, which is not part of the Schengen zone, is also going to take further steps in agreement with Austria, and Mikl-Leitner said Germany is likely to announce its own border restrictions.