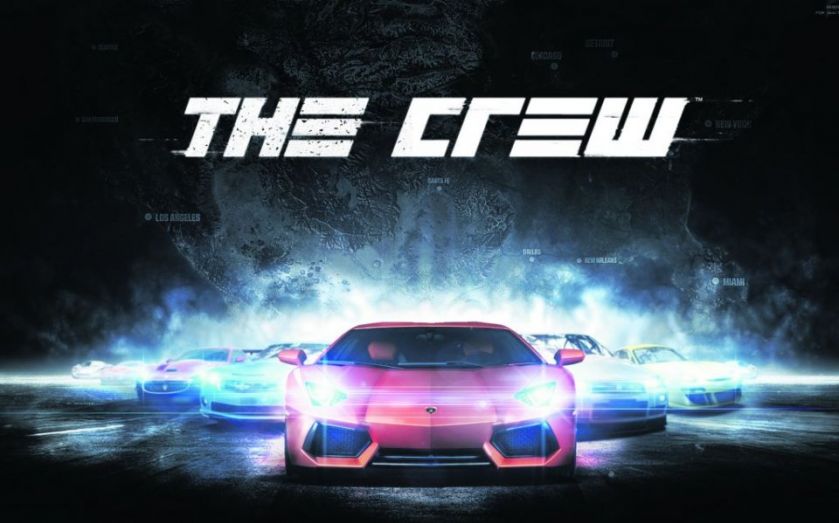 This is racing sim meets Grand Theft Auto, with a vast open world America to explore (to put in perspective just how vast this game is, it takes 90 minutes to drive from one end of the map to the other). Along the way you’ll complete challenges, unlock new cars and upgrades and, of course, have lots of races. Like the GTA series, there are multiple threads all playing out at once, giving you a real sense that the universe the game inhabits is a living, breathing thing.
Xbox One, PS4, PC 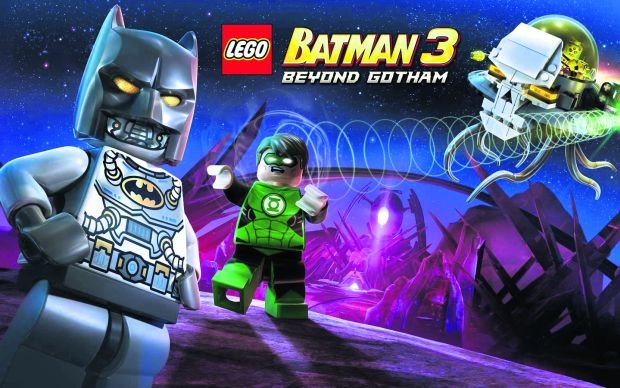 If there is one certainty in the world of video games, it is that people will buy a Lego version of a hit title. Featuring not only Batman but a host of DC comics characters including Superman, Wonder Woman and the Green Lantern, this game sees Batman leave his stomping ground of Gotham and embark on a space adventure. For super-hero obsessed kids, it won’t get much better than this on Christmas morning.
PS4, Xbox One, PC, Wii U

Fifa has well and truly established itself as the go-to title for football sim enthusiasts. The latest version is more like watching a game of footy on the telly than ever before, from the authentic slo-mo replays to the uncannily accurate camera angles. The players look more realistic than ever, with love poured into the creation of every hair on every player’s head. Beyond that there are incremental improvements to the gameplay but nothing that risks damaging the arcade-style fun that makes Fifa so endlessly enjoyable.
PS4, Xbox One, PC, Wii U

Climb, stab, stab, stab, climb, climb. It’s a merry old life being a historical assassin controlled by a distant relative through some futuristic mind-link software (if that sentence makes no sense to you, you’ve obviously never played the Assassin’s Creed franchise). In previous games, the protagonist has fought his way through the American civil war, the pirate-age Caribbean and Renaissance Italy; this time he’s in revolutionary-era France, once again leaping across rooftops and picking the pockets of unsuspecting locals. Interesting new twists include the appearance of the infamous Marquis De Sade. Other than that, expect more of the same.
Xbox One, PS4, PC

Nothing says Christmas like the opportunity to simulate killing on a grand scale. A new edition of the blockbuster war series has become a festive staple, with the franchise raking in billions of dollars over its 11-year lifespan. The latest title claims to envision the battlegrounds of tomorrow and features a suitably A-list star in Kevin Spacey as a powerful Machiavelli figure exerting his influence over a war-torn near future. The game is packed with new gadgets and gizmos for players to experiment with and offers a genuinely new experience in terms of gameplay. And unlike some previous iterations of the franchise, it doesn’t take itself too seriously.
Xbox One, PS4, PC

If your favourite childhood toy was Lego, then Project Spark may well be up your street. It essentially allows you to design your own video game, creating entire worlds peopled with whatever creatures you have dreamt up. After you’ve built your world you can share it with the rest of the Project Spark community. The creation engine is both intuitive and powerful and the results of what you can build are incredibly impressive. This is a great shop window for what next-gen consoles are capable of.
Xbox One, PC

What more is there to say about GTA V, the PS3 and Xbox 360 title that took open-world gaming to new heights? Now the title has received a next-gen make-over, bringing vastly improved graphics to the already stunning title. If you’ve not played the game before, you’re in for a gigantic treat. If you have, there is a load of exclusive new content for you to discover, including new weapons, vehicles and missions. There is even the option of a first-person view for the first time, allowing you to experience the game in a whole new way. This is pretty close to computer game perfection: get involved.
PS4, Xbox One

This open-world adventure franchise has seen you stranded on tropical islands and a failed African state. This time you’re in a mountainous region based loosely on Nepal. A civil war is underway between the king and a rebel organisation. There is a real feel that your actions influence the gameplay, with the story unfolding in different ways depending on the choices you make. There is also a fascinating – not to mention surreal – side-story involving hallucination-like exploration of local myths and legend, which keeps things fresh. Devotees of the series will be all over this game; new players should jump in now.
Xbox One, PS4, PC

To say the Wii U hasn’t been a roaring success is something of an understatement, but the cavalry is on the horizon. A number of heavy-hitting Nintendo franchises are preparing for launch, and Super Smash Bros is already here. Like its predecessors, the frenetic beat ‘em up draws together a huge range of characters from across the spectrum of Nintendo titles, from Zelda’s Link to Kirby; Street Fighter’s Ryu to Pokemon’s Pikachu. The battles are bigger and faster than ever, with up to eight players gathering for the online Arena mode. It’s big and loud and garish and probably the most fun you’ll have on Christmas day.
Nintendo Wii U