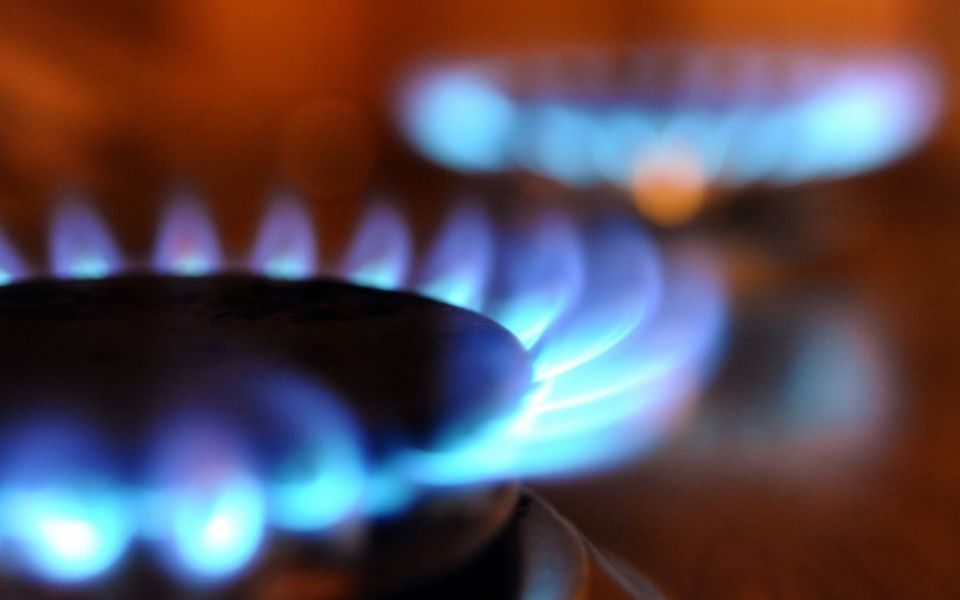 The UK energy watchdog is considering issuing Avro Energy with a final order that would prevent it taking on new customers.

The gas and electricity company has missed the deadline to become a Data Communications Company user by more than a year, and Ofgem is consulting on placing a ban on the firm if it does not become compliant with the smart meter rules by May.

Read more: A third of UK energy to come from offshore wind by 2030

All energy suppliers were required to sign up by 25 November 2017 to drive the installation of the next generation of smart meters.

Customers with DCC connected smart meters will lose its functionality when switching to Avro, and existing customers are currently unable to use their smart meters.

The Ofgem proposal said: “The particular behaviour of concern giving rise to the proposal to make a final order is that Avro failed to become a DCC User by the deadline and remains non-compliant.

Read more: Ofgem sets out to rip up its own energy market rulebook

“Should that continue, there is a likelihood of increasing numbers of customers with smart meters suffering harm by either switching to Avro and losing their smart functionality or, for existing customers, remaining without smart functionality longer than is necessary.”