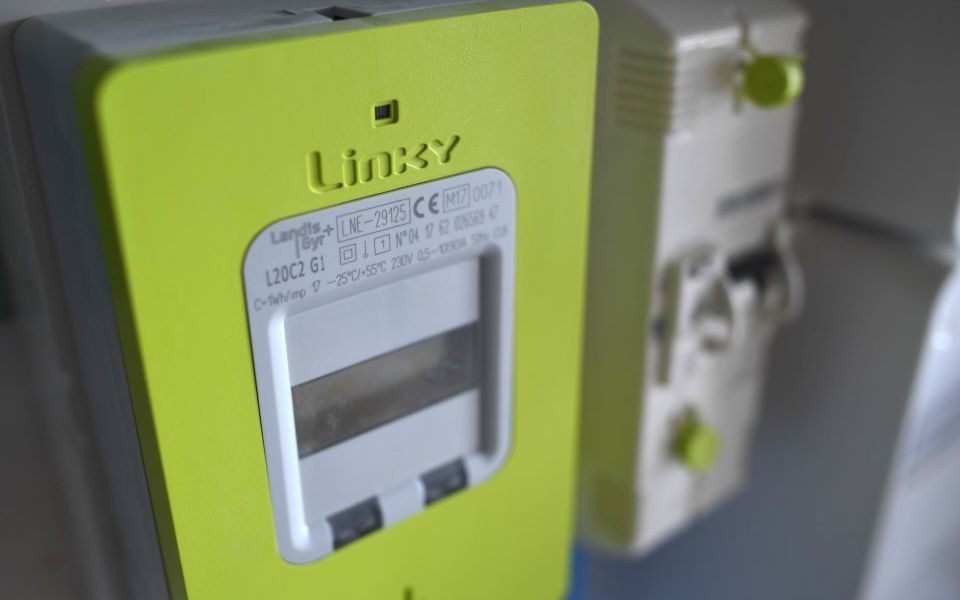 Energy supplier SSE has been slapped with a £700,000 fine for lagging behind on its smart meter rollout.

It took the company until February this year to install gas meters for all customers who should have had them by the the end of 2018, Ofgem said.

It has agreed to pay the fine into fund run by the Energy Savings Trust which helps vulnerable utilities customers and encourages innovation.

The government is also likely to miss its commitment to roll out smart meters to all homes and small businesses by 2020. Suppliers have to set annual targets which are monitored by Ofgem.

Natalie Hitchins from consumer group Which said: “It’s right that the regulator is taking action against individual firms lagging behind on smart meter installations, but there is a mountain to climb to get the rollout back on track. We need urgent action to resolve the remaining technical issues with second-generation smart meters to ensure they work properly for consumers.”

Chris Adams at SSE Energy Services said the company is “fully committed” to the smart meter rollout, saying it installed around 600,000 meters in 2018.

“We quickly recovered the shortfall during February 2019 and are on target for the year ahead. We have worked with Ofgem to resolve this matter as quickly as possible and have agreed to make a payment to Ofgem’s voluntary redress fund,” he added.