Skip to content
Sponsored Ad Feature is produced by an advertiser with the specific intent to promote a product and is not produced by the City A.M. team. 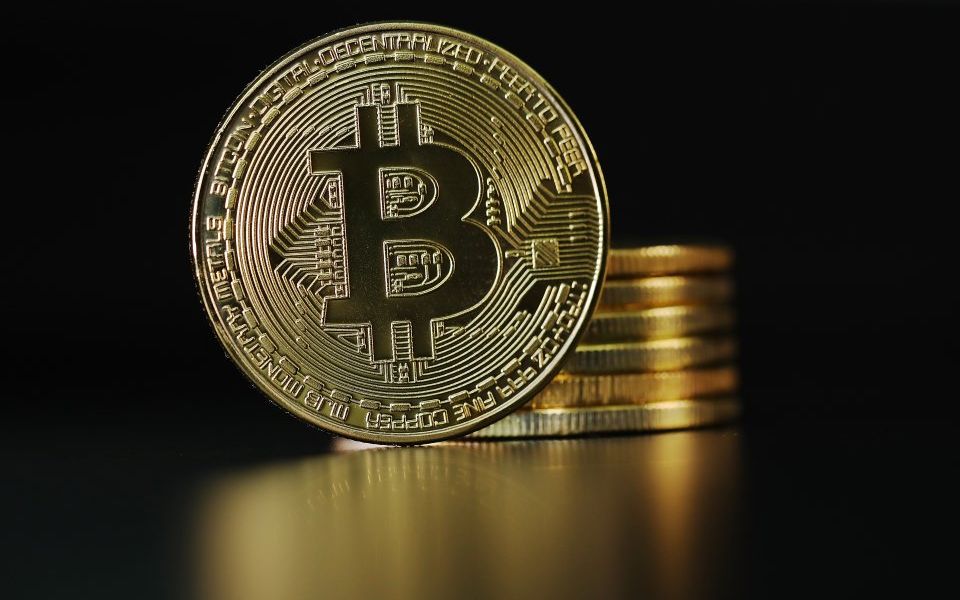 Micropayments, generally understood as payments with a value less than £10, predate the advent of the Internet as they were initially conceived to pay the various copyright holders for compound work. Thereafter, several systems were proposed and developed in the mid-to-late nineties, all of which ultimately had little commercial success. A key problem that prevented the emergence of mainstream micropayment systems was the inability to keep transaction costs low; under the existing payment and banking infrastructure whereby providers charge base fees of 10-30p per transaction, therefore making it challenging for vendors to maintain a competitive micropayment business model.

Since that time, the micropayment industry has remained within small niches. Until now. The creation of Bitcoin and its underlying blockchain technology, a decentralised database of transactions that simultaneously exists on thousands of independent computers, has led to the second generation of micropayment systems. Using distributed ledger technology, SatoshiPay has built a system that allows users to make payments as small as 1p or below; these payments have no base transaction cost, making the micropayment industry competitive again.

SatoshiPay’s blockchain based micropayment system is based on the Stellar network and uses its Lumens (XLM) as the underlying settlement token. Stellar is currently the sixth largest cryptocurrency in the world by market capitalisation and its network offers stable, mature and cheap technology for low value transactions. SatoshiPay’s web payment technology can be employed across a range of sectors to add additional revenue streams: monetising digital content for publishers, streaming videos and offering in-app or in-game transactions. Importantly, this latest technology makes transactions seamless; users can pay across platforms with a singular digital wallet without the need to create separate user accounts for individual websites. A new chapter in the history of micropayments is being written by SatoshiPay.