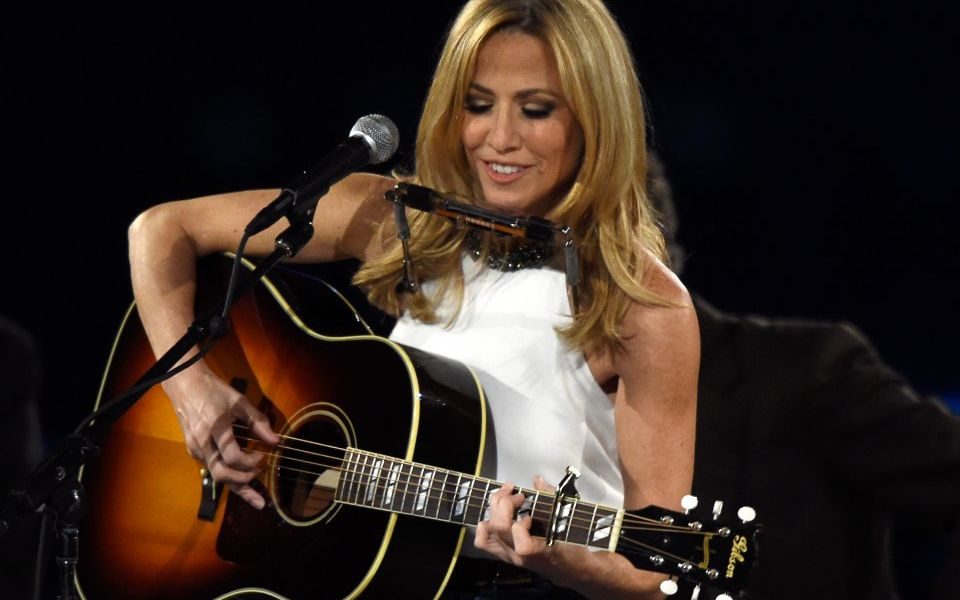 When Sheryl Crow turned to Twitter to solve a problem with her Tesla, she got an answer straight from the top as Elon Musk took a moment to help her out.

The billionaire-turned-troubleshooter weighed in after the US singer took to Twitter to complain of a problem that had crippled her high-performance electric car.

Crow turned to her social media followers for suggestions after her Tesla screen went black and refused to reset, leaving her stranded in a car park.

The pop and country singer was inundated with suggestions from fans eager to make her happy, while others took the opportunity to air their less-than-complimentary views about the car manufacturer.

But just as it seemed the singer could not cry any more, Tesla tycoon and virtual handyman Elon Musk waded in to offer his advice.

“Change your screen preference from night mode to auto,” the helpful boss suggested, before admitting the firm is looking to resolve a software issue that affects screen brightness.

Change your screen preference from night mode to auto

The nine-time Grammy award winner later tweeted to say she had resolved the problem thanks to Musk’s magic touch, and insisted she normally has “very few problems” with her car.

"Glad you like it!," Musk replied. "Sorry about the trouble earlier. Helpful feedback for improving the car!"

But Crow is the latest celebrity to suffer a Tesla breakdown.

Last year actress Mary McCormack, who stars in US sitcom The Kids Are Alright, tweeted a video of her husband’s Tesla in flames on a Hollywood street.

Musk’s firm has been left reeling after a record decline in Tesla deliveries in the first quarter, sparking fears the appeal of its electric cars is starting to wane.

Earlier this year the company unveiled a new, cheaper version of its Model 3, and also promised to slash prices on its other vehicles.

But while the first price cut is always the deepest, Tesla has stuck to its guns and maintains its full-year guidance of delivering as many as 400,000 vehicles in 2019.