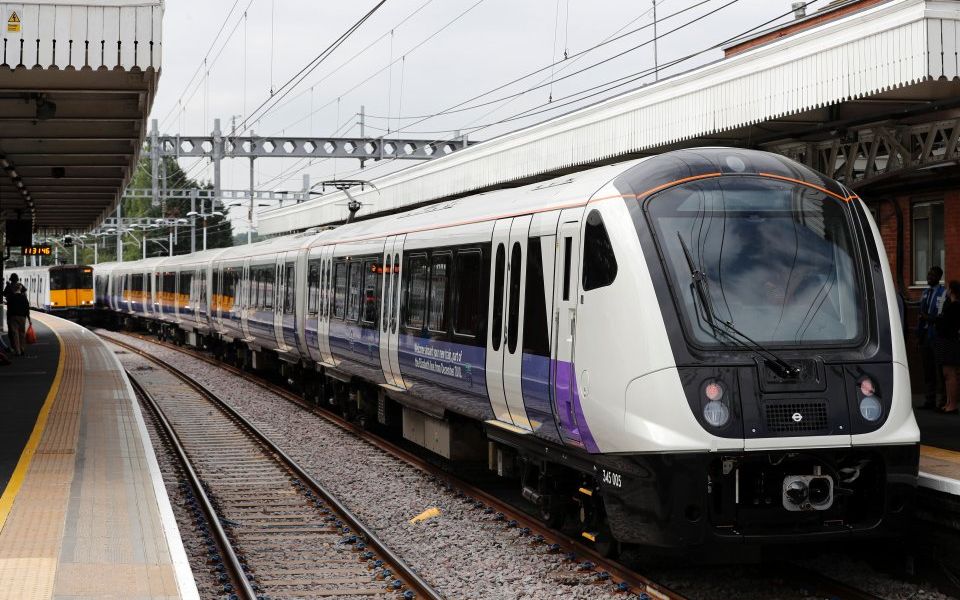 Elizabeth Line trains will not be used on the route to Heathrow Airport until "the early months of next year", Transport for London (TfL) has said.

Howard Smith, TfL's director of operations for the Elizabeth, today told a Policy Forum for London conference today that TfL was still using Heathrow Connect units as the testing had not been fully completed with the new trains.

The new Elizabeth line trains were scheduled to be rolled out to the airport in time for 20 May, when TfL took over Heathrow Connect, with the aim of providing improved services. A number of signalling issues meant the new trains have only been stopping at Hayes and Harlington, supplementing the existing two train an hour service to Heathrow.

Smith later said: “We continue to work with Bombardier to test the Elizabeth Line trains and new signalling system in the Heathrow tunnel. Testing is going well and we expect the new trains to be in passenger operation to the airport in early 2019.”