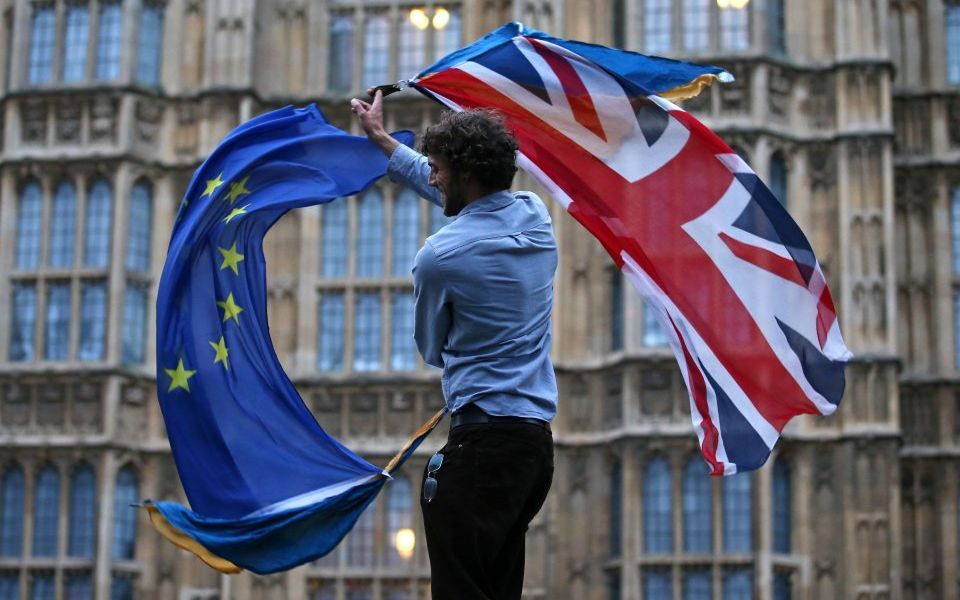 There's a lot of talk around about “our democracy being under threat.”

This alarmist claim is thrown around by people who are still fighting the Brexit referendum – many of whom are convinced that Leave only prevailed thanks to Russian disinformation, nefarious online campaigns and dodgy money. Guardian columnists, keyboard warriors and a handful of MPs who are smart enough to know better are pushing the line, not exclusively linked to Brexit with a distinct anti-Brexit flavour – that fake news and online polarisation risk shattering our democratic foundations – and something must be done.

I have a theory that when people point to certain political outcomes (such as the election ofDonald Trump or the UK’s decision to leave the EU) and claim “our democracy is under threat” what they really mean is that people are voting the wrong way – or that the wrong people are voting. Leaving aside the outcome of the referendum, the level of turnout (especially among those who had never voted before) is evidence of a vibrant democracy, not a withered or vulnerable one.

It is easier and more comforting to blame Trump or Brexit on Russian trolls or a manipulated electorate than it is to stop and consider why people felt the way they did and what ought to be done about it. That this still needs saying two years after the referendum is remarkable.

Fake news online is a tricky issue, but we’re much more likely to develop social and technological defences against it than we are to be enslaved and destroyed by it. Similarly, hyper-targeted online advertising (political or otherwise) is an evolution of campaign techniques, not the sinister dynamic some people make out.

If one looks to the horizon the only real threat to our democracy that one can detect is the threat of a second Brexit referendum – being ordered to vote again, and to get it right this time.

When it comes to our housing crisis the question isn’t ‘how do we build more homes?’ but ‘how do we make new homes more popular?’ That’s one of the opening points made in an excellent new report by the campaign group Create Streets – whose mission is “to make it easier to develop high density, beautiful, street-based economically and socially successful developments with strong local support.” Their mammoth report, From Nimby to Yimby, is well worth a read and it goes far beyond the usual calls to “liberalise the planning system” (calls which I make myself on a fairly regular basis, it must be said). Along with advocating development more attractive than high-rise blocks, the campaign notes that, uniquely, the British system “is not rules-based, but instead takes a case-by-case approach” meaning debate tends to be at the level of each individual application rather than when setting local plans. This should be ministers’ summer reading.

Communism: The eradication of liberty

“I’m literally an idiot” is what one Corbyn-supporting columnist could have declared on ITVrecently. What she actually said was “I’m literally a communist, you idiot.” Her outburst, during an argument with Piers Morgan, went viral among fellow young Cobynites. These new-age commies are understandably keen to distance themselves from the violence, starvation and oppression that have characterised communism everywhere it has ever been imposed. Instead, they talk about the communist opportunities of the age of automation. As renowned Marxist John McDonnell put it, “socialism with an iPad”. Still, they revel in the notion of abolishing private property. “It makes sense” – said the Guardian’s Owen Jones. This raises the thorny question about what they would do with the people who want to own property. The only answer is: stop them by force. Therein likes the essential truth of communism – it relies utterly on the removal of liberty.