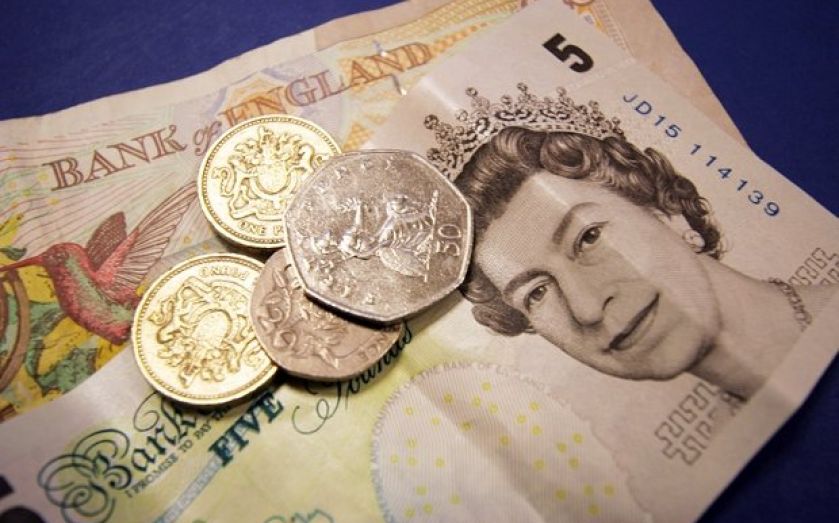 SHADOW chancellor Ed Balls yesterday launched a commission with former US treasury secretary Larry Summers on “inclusive prosperity”. The aim – to map out the reforms required to generate more high wage jobs here and in the US – is laudable. But while the conclusions are likely to entail predictable calls for more government spending under the guise of “investment” in infrastructure and human capital, there is a bigger problem with Balls’s analysis.

The shadow chancellor used an article in The Guardian yesterday to draw a sharp distinction between the effects of policies here and in the US. To Balls, the last few years provides us with a clear-cut experiment. President Obama’s fiscal stimulus programme, combined with the monetary activism of the Federal Reserve, has been a success. Meanwhile, the front-loaded tax rises and investment spending cuts of the coalition (alongside monetary activism from the Bank of England) has led to an “economy…more than 3 per cent below its pre-crisis peak.”

You can see why this “natural experiment” thesis (which implicitly assumes that other differences – shale, the Eurozone crisis, the composition of fiscal consolidation – are unimportant) appeals to someone who believes in more borrowing as a means of stimulating the economy. US GDP has indeed been more robust than the UK in recent years. But this simple comparison framework has its own problem. Despite the fact that he wrote an article about job creation, Balls failed to mention the US labour market’s recent deterioration.

The US headline unemployment rate is still slightly lower than here (7.6 per cent in April to June 2013 against the UK’s 7.8 per cent for March to May 2013). Yet this does not tell the full story of its poor relative performance.

According to Keith Hall, who was in charge of Washington’s Bureau of Labor Statistics (BLS) between 2008 and last year, the true US unemployment figure is actually about 3 percentage points higher than the BLS number. Many people in the US have just given up looking for work and so are no longer counted as unemployed. In 2007, the labour force participation ratio in the US fluctuated around 66 per cent. It has since fallen to around 63.5 per cent (a drop of around 6m people). In fact, prior to the last two months, this figure continued falling even after the recession had ended. The UK labour force participation rate has remained, in contrast, unchanged at the lower level of around 63.4 per cent.

Underemployment is also a big problem in the US. The US’s BLS U-6 measure, which includes people marginally attached to the labour market or underemployed, is at 14.3 per cent. A different calculation by Danny Blanchflower for the UK estimated the underemployment rate here at 9.9 per cent.

This leaves us with a question. If Balls seeks an “inclusive” recovery with more jobs, then why does he hold up a country which has seen such a deterioration of its relative labour market performance as evidence of successful policy? The Obama administrations have coincided with what looks like a structural fall in the employment rate. This suggests either Obama’s policies have weakened the jobs market, or other drags on the economy are significant. Either way, these explanations refute Balls’s simplistic US-UK comparison.