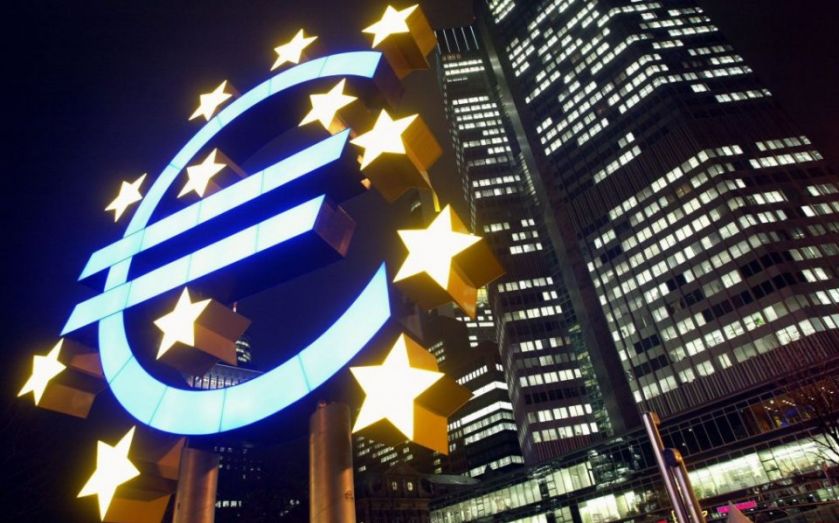 The first-ever minutes of a meeting of European Central Bank monetary policymakers has shown that a "large majority" of its governing council supported the introduction of a quantitative easing programme.

This, in turn, raised the possibility of deflationary forces setting in, which would not permit an attitude of "benign neglect".

The minutes also show that the committee considered including corporate bonds in its asset purchase programme.

[Corporate bonds] could be seen as the most natural extension of the governing council's credit easing package, representing a more targeted measure directed towards a further improvement in the financing conditions of firms.

In the end, though, it was decided that, "given the current level of corporate bond yields and the size of the corporate bond market, the credit easing potential of corporate bond purchases appeared rather small, and therefore offered only limited scope for providing the degree of accommodation needed at this stage".

However, they may be added to the programme in future.

Members decided national central banks would be responsible for losses from government bond buying, although some argued that the measures would "counter perceptions of a lack of unity".

By publishing its minutes, the ECB is following in the footsteps of the Bank of England, Bank of Japan and US Federal Reserve, which all publish minutes of their monthly monetary policy meetings.