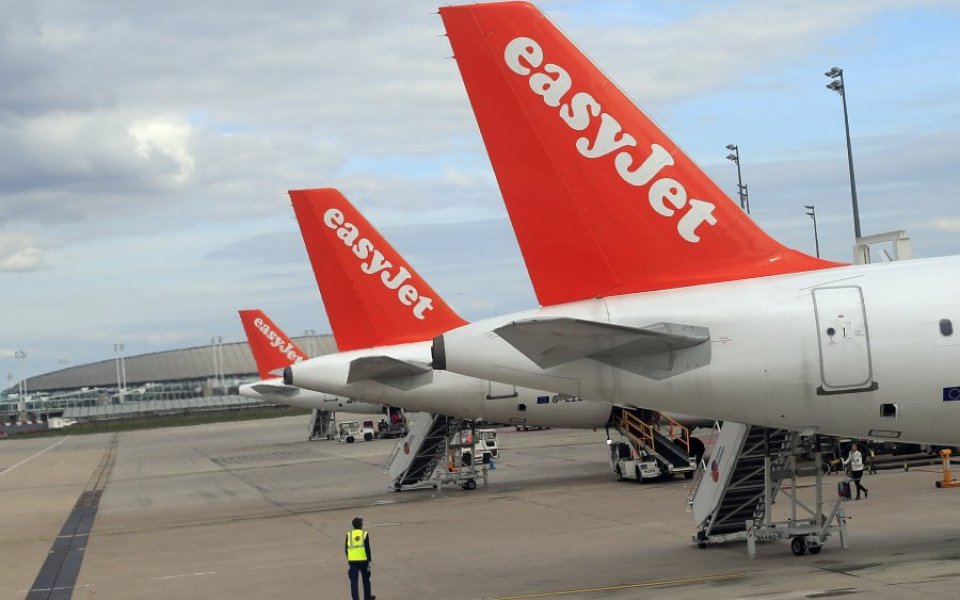 EasyJet's share price dropped this morning, despite giving its shareholders a 22 per cent hike in dividends as it delivered another set of record profits.

Total revenue climbed 3.5 per cent to £4.69bn, while revenue per seat grew 1.5 per cent on a constant currency basis. Cost per seat, meanwhile, has fallen 3.4 per cent thanks to the drop in fuel prices as well as EasyJet's own cost-savings measures, which have yielded £46m.

As a result, profit grew to record levels for the fifth consecutive year, up 18 per cent to £686m. As a result, EasyJet's share price was down three per cent in early morning trading.

Pre-tax profit margins increased 1.8 percentage points to 14.6 per cent. Gearing has been reduced to 14 per cent.

Return on capital reached a record 22.2 per cent.

All that means EasyJet is able to give something back to its shareholders, with a proposed 22 per cent increase in dividends, which will return £219m back in total.

Airline groups are all benefitting from the drop in oil prices, but EasyJet believes there has been "structural growth" in its market, which means it is buying up more aircraft – a further 36 between 2018 and 2021, which includes 30 next generation A320s and six current A320s.

There have, however, been some costs to the business, not least regulated airport price increases and "significant disruption costs". This has been offset by the £46m-worth of savings.

However it's not the only one hoping to do so. FlyBe set out its plans just last week.

Carolyn McCall, EasyJet chief executive said: "Our outlook for the longer term is positive. We expect demand in our markets to be sustained and for easyJet to continue to be a winner in its markets.

"We will see passenger growth of seven per cent a year, sustaining margins through rigorous cost control and the benefit of fleet up-gauging, resulting in positive profit momentum. We remain totally focused on our network advantage, digital leadership and offering our customers great low fares and service.

"We continue to invest in profitable growth, ensuring our digital advantage and giving our customer good value fares."