Eager for a house price fall? It’s time for a lesson in economics 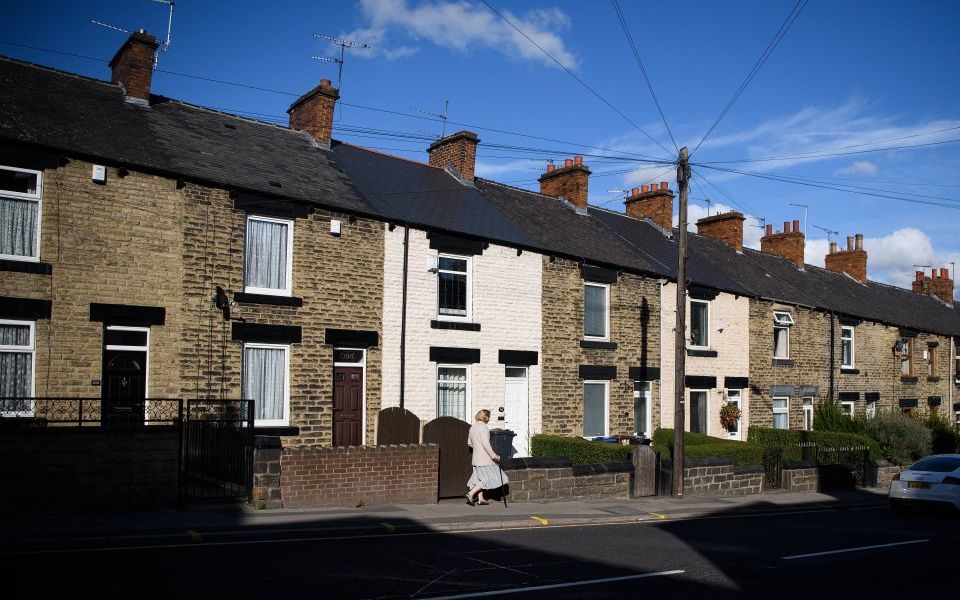 Would it be a good thing if house prices in the UK fell?

The British public, a host of commentators on Twitter, and even some economists seem to think so.

A recent YouGov poll asked Britons whether a 30 per cent fall in property values after Brexit would be a “bad thing”. Just 32 per cent of Leavers and 46 per cent of Remainers agreed that it would be an economic negative.

The majority view here is embodied by former member of the Monetary Policy Committee, Andrew Sentance.

When Nationwide’s December house price data signalled that price growth had been the slowest in six years, he tweeted “contrary to public perception, this is good news. Slower house price increases help improve affordability ratios, allowing more first-time buyers to get on the housing ladder.”

He is not alone. Referring to the recent YouGov survey, one Brexit expert agreed that “if one claims to want a better future for our youngsters, one might actually want prices to fall”.

This is an increasingly popular sentiment from those worried about home ownership rates and intergenerational inequity.

And yet, as standalone statements, these views are incredibly misguided.

That’s not to say that falling prices are necessarily bad – but nor are they automatically beneficial.

Back in your first economics class, you are taught that prices are determined by the interaction of supply and demand. So to understand whether falling house prices are positive or negative, we need to know the reason for the change.

Given the problem of housing affordability, it would obviously be great news if building rates had significantly increased owing to the release of more land for development. This would boost the supply of new homes, driving down prices. That would improve affordability, and be highly likely increase home ownership rates.

But that’s not what the Bank of England had in mind when modelling what might happen following Brexit. The work about house prices falling by 35 per cent was not a forecast, but a supposed “worst-case scenario” if the whole financial system in the UK gummed up in the event of a no-deal Brexit.

You do not have to believe that such a scenario is likely or even possible to acknowledge that the hypothetical collapse of financial confidence is unlikely to have positive results.

In fact, a doomsday financial sector shock would shrink real incomes. Far from being more accessible, house prices would be falling precisely because large numbers of people found them even less affordable than before, leading to a drop in demand.

Worse, the low prices caused by restricted demand would provide little incentive for developers to bring future new supply on board, meaning that the number of houses being built would also decline.

The lesson here is one regularly expressed by one of the world’s best economics bloggers, Scott Sumner. He coined the term “never reason from a price change”.

What matters is not whether prices are rising or falling, but whether the cause of that change makes us better or worse off. If an economist is faced with no information beyond evidence of a falling price, they cannot say if this is good or bad news. The honest answer is “it depends.”

This may seem obvious, and yet reasoning from a price change is a widespread phenomenon, even among economists.

How often, when stories about oil prices tumbling surface, do we read how lower petrol prices will be like a tax cut for consumers?

Often articles neglect to tell us whether the lower price is being driven by the expansion of production in the Middle East (good news), or by falling worldwide demand for oil precipitating the next financial crisis (bad news).

We see the same thing at a macroeconomic level. “Deflationary” pressure – the phenomenon of falling prices – has very different implications depending on whether this is due to huge advances in productivity delivering cheaper goods and services, or a collapse in economy-wide demand as a precursor to recession.

Every week, price changes are used as debating points in a host of public discussions, even from top economists who should know better. That’s a recipe not just for distorting the argument, but for disastrous policymaking.

With all the political uncertainty ahead for Britain, we need cool-headed economic analysis now more than ever.

It’s time to send the commentariat back for a refresher course in economics 101.