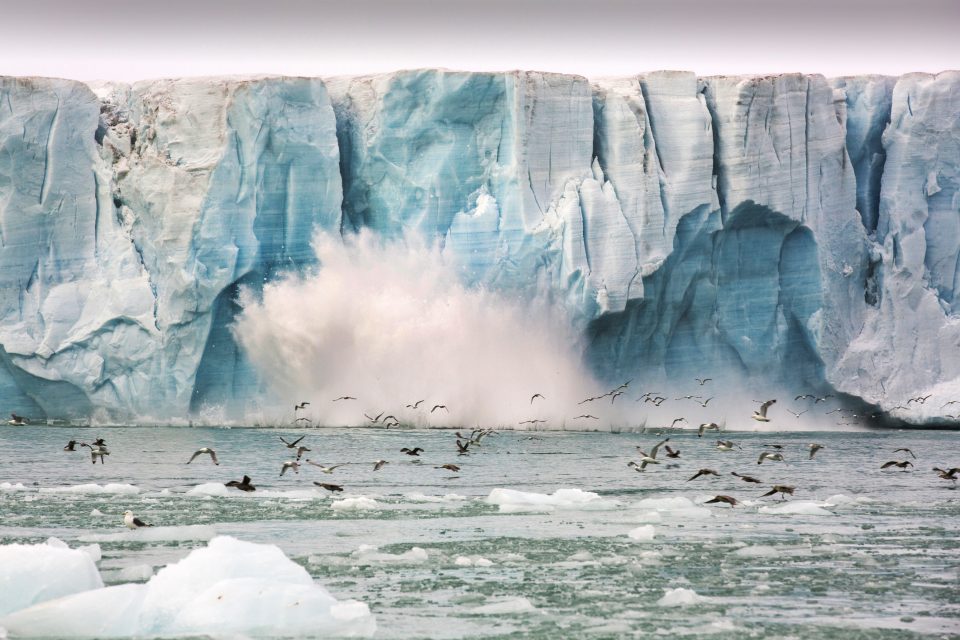 Oil and gas companies are set to ramp up production in the Arctic by 20 per cent in the next five years, according to a new report shared with City A.M. this morning.

The main Arctic expansionists – Gazprom, Total and ConocoPhillips – are backed by hundreds of billions of pounds from dozens of City banks and investors, despite many holding commitments to restrict fossil financing in the region, Paris-based think tank Reclaim Finance claimed this morning.

The report details £230bn of loans and underwriting from commercial banks to Arctic oil and gas expansionists between 2016 and 2020, including numerous key players from the City.

Investors are further holding around $272bn in Arctic fossil developers as of March of this year, with BlackRock ($28.5bn), Vanguard ($21.6bn) and Amundi ($12.9bn) leading the pack, all without Arctic exclusion policies.

Despite numerous commitments from financial institutions not to support oil and gas extraction in the
Arctic, the report found that 20 of the 30 banks that are fuelling expansion in the Arctic region have so-called Arctic restriction policies, not a single one excludes support to companies developing new oil and gas projects in the region.

Notably, HSBC and BNP Paribas were the top financiers of Arctic expansionists in 2020, despite adopting Arctic exclusion policies early on compared to their peers.

Moreover, financial institutions such as AXA and Morgan Stanley have adopted highly limited definitions of the Arctic which permit ongoing expansion, while Goldman Sachs and Crédit Agricole are among several financial players restricting financing only to oil projects, thereby permitting fossil gas.

Meanwhile, amongst insurers, essential players for Arctic oil and gas extraction, 13 out of the world’s top
46 companies have an Arctic sector underwriting policy.

The findings come just weeks after the International Panel on Climate Change warned of accelerating climate breakdown in the Arctic, with temperatures rising twice as quickly as elsewhere, while NASA s set to release its annual survey of Arctic sea ice loss in the coming days.

Commenting on the findings, the report’s author, Paris-based Alix Mazounie, told City A.M. this morning: “The Arctic is a climate bomb, and our research shows that the oil and gas industry is hellbent on setting it off, thus blowing up our chances of avoiding runaway climate breakdown.”

This interactive map allows you to select a bank, investor or insurer and to navigate through the oil and gas companies involved in the Arctic.