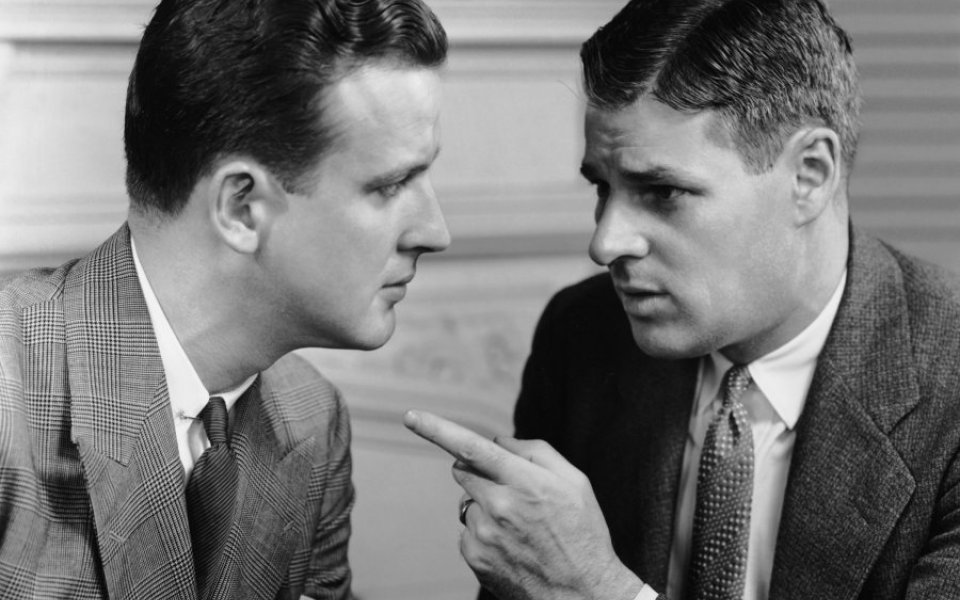 The Law Society today warned that the draft Investigatory Powers Bill could put an end to legal professional privilege as we know it.

The Society, which responded to the draft Investigatory Powers Bill Joint Committee consultation today, has called for the new legislation to include explicit protection for those who want to receive confidential advice from their legal advisers.

"Legal professional privilege is a vital part of the administration of justice," said Law Society president Jonathan Smithers. "It protects a client's fundamental right to be candid with their legal adviser without fear that someone is listening in."

Read more: Reading someone else's post is illegal, why should it be any different online

Smithers also pointed out that the privilege, which is over 500 years old, does not compromise legitimate investigations because it does not apply when criminal wrongdoing is suspected, and continued:

"The Law Society is calling on the draft bill to be amended to recognise the importance of legal professional privilege, making it clear that privileged communications are off limits, including in the acquisition of communications data.

We are also calling for the deliberate targeting of legally privileged material, information and data to be unlawful."

The draft bill as it currently stands would give police access to a limited version of people's browsing history, in particular allowing them to see what communication services a person had used.

Revealing the draft bill in November, Theresa May called the new powers "a significant departure" from previous versions of the proposals, which had been blocked by the Liberal Democrats during the last parliament.