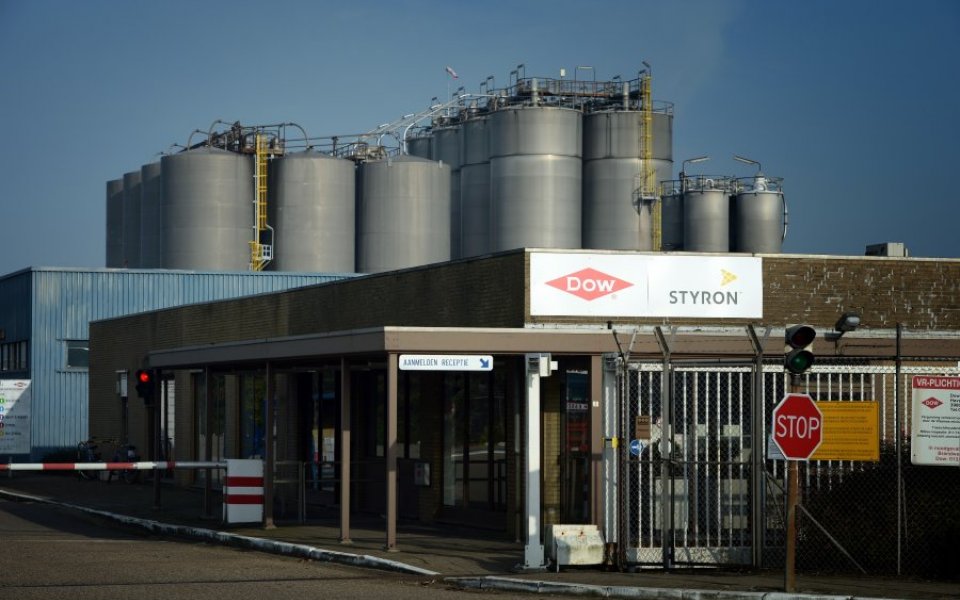 Two of the world's biggest chemical companies are on the verge of joining forces – DuPont and Dow Chemical, each worth around $60bn (£40bn), could announce a deal before the end of this week.

According to reports, the merger between the two American companies would result in the one of the biggest deals of the year.

But if it goes ahead, what will the new company be like? And what do the two firms expect to gain from joining up? Here's everything we know so far.

The merged company would be split into three

These would be agricultural chemicals, speciality products, and materials.

Each company would have a boss at the top

It is expected that Andrew Lewis, chief executive of Dow Chemical, would become chairman of the new firm, while DuPont's chief executive Edward Breen would take the executive role of the combined companies.

Dow and DuPont are two of the oldest chemical companies in America, the former beginning as a Michigan-based bleach producer in 1897, and the latter starting out as a gunpowder manufacturer in 1802.

Their purposes have evolved since then however, and now Dow is a major producer of plastics and agricultural chemicals, while DuPont owns synthetic materials such as Teflon and Kevlar.

It would be the second biggest chemicals company in the world

The biggest would still be Germany's BASF.

The deal won't be set in stone

The deal is far from definite –  the companies are still in talks and the agreement could collapse at any time.

If it is agreed upon, however, this doesn't mean it will automatically be able to go ahead – as with the BG-Shell merger, it will still need to receive regulatory approval from a number of countries, and this could take time.

It follows a series of mega-deals this year

2015 has been an extremely active year for M&A. To date, $4.35trn worth of deals have gone ahead globally, which has taken it ahead of 2007 as the busiest year.

Other big deals announced this year include Pfizer's $150bn purchase of Allergan, and Anheuser-Busch InBev's $106bn deal with SABMiller, as well as the £47bn mega-merger of BG and Shell.