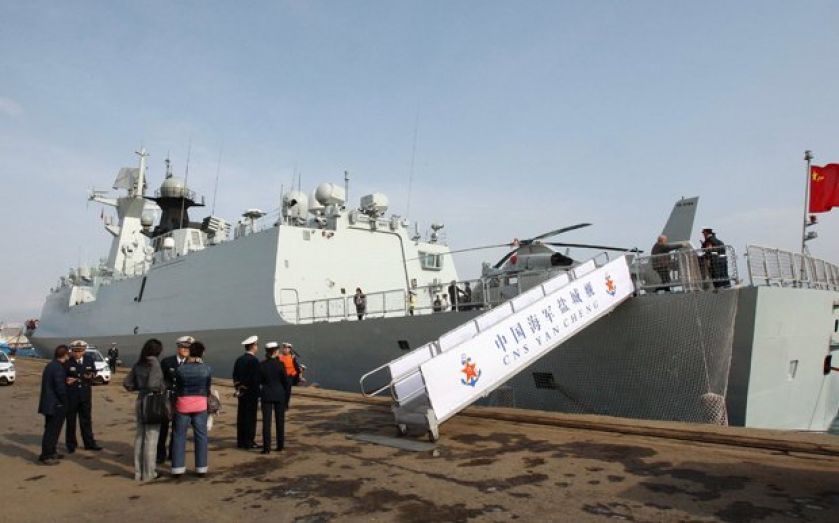 Nevertheless, the world of 2014 is a grim place, with international tensions close to boiling point.

As the United States retreats from its hegemonic role, numerous forces have rushed in to fill the void.

In the Middle East, a plethora of non-state actors are either destabilising or propping up nation states as their legitimacy crumbles, unleashing sectarian conflict and war.

China is slowly expanding its influence in Asia, stretching the credibility of US assurances to its allies.

And in Europe, Russia has shown that infringements on the territorial integrity of nation states is not the exclusive domain of history.

The world order is shifting, and with this comes the exuberance of youthful states unsure of their place in the world, or how to handle the responsibilities of power.

Regrettably, the risk of repeat mistakes is high.

Volatility in the Middle East has reached new levels, with an arc of instability from Libya to Iraq giving rise to conflicts that have claimed tens of thousands of lives.

Add to this a reduced US footprint, and it’s no wonder some compare today’s landscape to that of Europe on the eve of the First World War.

But a more apt comparison would be to a highly destructive regional cold war.

While much of the violence has resulted from the eruption of deep-seated rivalries between non-state actors, a power struggle between Iran and Saudi Arabia has exacerbated the conflicts.

But fighting each other abroad through proxies has reduced the chance of direct confrontation.

Although Tehran and Riyadh are determined to safeguard their interests, they are careful not to cross each other’s “red lines”.

Most importantly, neither possesses the web of guarantees and alliances that catapulted Europe’s powers into the Great War.