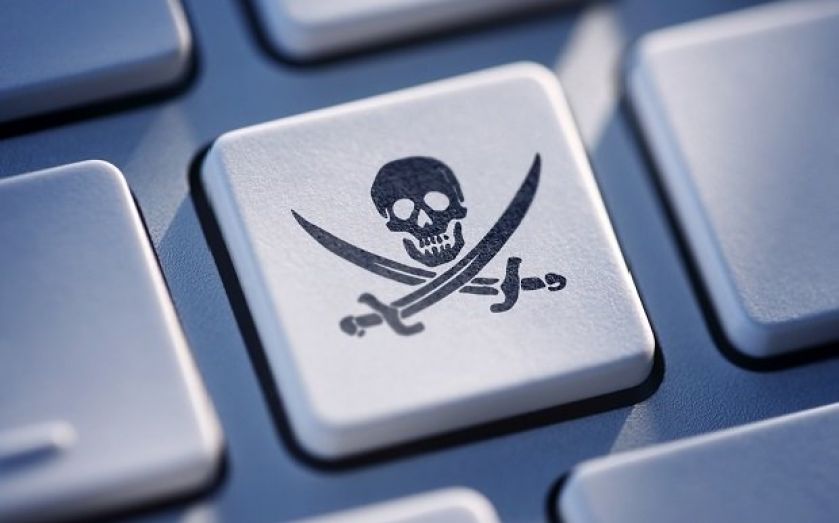 After Google sued BT over patent-infringement and details about BT’s patent strategy garnered public attention, an increasing number of commentators have started pointing to “patent privateers” as a major problem with the current system of intellectual property both in Europe and the US.

As is common in high-stakes litigation involving multinational corporations, the debate has too often been framed as a problem with aggressive companies unfairly exploiting patents to increase their bottom line.

However, the real issue isn’t one of  unscrupulous patent privateers per se, but the suboptimal patent law in the US and Europe.

Patents give an exclusive right to a business or inventor of a new technology to sell the product they've developed without competition for a limited period of time. The intent is to encourage technological innovation by granting innovators a temporary monopoly over their works, which will become  several years become available for public use.

Some allege that patent privateers abuse this system and discourage the very innovation they were meant to protect. Patent privateers purchase a patent from one company, license it, and then threaten other firms they suspect are violating the patent, sharing the profits from licensing fees, litigation or settlement with the original company.

They’re very similar to the much-maligned patent trolls (or Patent Assertion Entities, if you’re feeling generous), who purchase patents from companies at a low price and profit from lawsuits against other companies they claim are infringing on the patent, but often just have products with a passing similarity.

The companies that are sued, instead of taking on the risk and cost of litigation, usually pay up smaller yet still substantial settlements to stay afloat.

However, the truth may be more complicated than critics accounts allow. Companies simply see privateering as outsourcing their patent enforcement to a specialised firm, as is commonplace for recruiting, legal counsel, and a host of other corporate services. Going after patent violators is simply not a comparative advantage for many firms, so hiring those with the only makes sense.

Furthermore, in any case of litigation there are two sides to every story. Yes, plaintiffs can and do bring frivolous lawsuits against innocent firms, but it doesn’t follow that there aren’t firms who have indeed violated others patents and who are rightfully held to account. Most narratives of “patent privateering” allege the former while paying little attention to the latter.

The problem is a different one from just having “bad” companies. If the patent system is premised on the idea that it’s legitimate to have a property interest in an idea, it hardly makes sense to  criticise privateers for simply following this logic to its conclusion. Lawsuits and the threat of lawsuits are simply how property is defended in modern legal systems. It’s fair to be concerned that patent litigation costs near $29bn a year, which is certainly being passed onto consumers.

The privateering problem may very well just be a symptom of an overprotective patent system in general. Patents are a state-granted monopoly; when companies can profit from a government privilege, no one should be surprised by the unintended consequences that result.

So, the problem is not simply big bad “patent privateers” per se, but the regulatory framework they operate in. The solution requires a rethinking of intellectual property altogether. More attention has been paid to the issue in the US, where the President has issued executive orders and suggested legislation to address patent abuse.

Not as much has been suggested by way of policy reform in the UK, which hasn’t had as large of a problem with patent trolling or related issues as the US,  but this may change. In British trial courts, the loser pays much of the legal costs of the victors, which may be responsible for deterring more cases in the UK that might have moved forward in the US.  Patents should also last for fewer than the 14 years protection they receive now, which would reduce the number of outdated patents that could be exploited by opportunistic firms later on.

However, any approach to solving the problem needs to recognise that firms largely work within the legal framework government creates. In short, policymakers should not hate the players but fix the game.