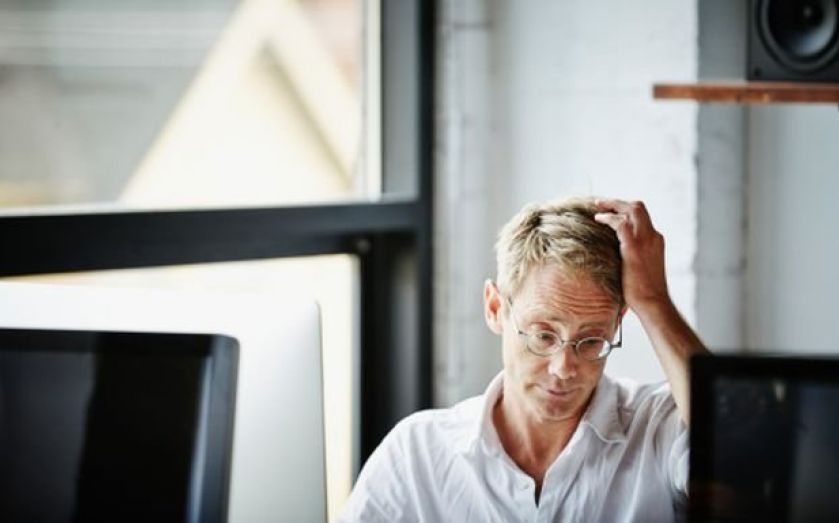 Normally past experiences are key to the decision making process. Our brains pull past information together to determine how to behave in new situations.
But researchers at the Howard Hughes Medical Institute have shown that when faced with a particularly unpredictable or difficult situation, the brain temporarily disconnects information about the past, triggering random behaviour.
The scientists studied rats when playing a game for a food reward.
The rats were up against a sophisticated computer-simulated competitor that decided which of two holes in a wall would provide a sugary treat.
"We tried to create a setting that would push the need to create behavioural variability and unpredictability to its extreme," explained Alla Karpova, lead researcher of the study.
"We thought if we came up with very sophisticated competitors, then the animals would eventually be unable to figure out how to out-compete them, and be forced to either give up or switch into this random mode, if such a mode exists." Which is exactly what happened.
While in most situations the rats acted strategically and based their decisions on the outcomes of previous trials, they switched to random behaviour when they confronted a particularly unpredictable and hard-to-beat competitor.
What does this mean for us? Well, Karpova plans to understand how it manifests in more natural settings.
Real-life examples of situations where acting randomly would be preferable include when an animal is trying to escape from a predator, or scenarios in a new environment where unrestricted exploration makes more sense than relying on an internal model developed elsewhere.
"We normally try to use all of our knowledge to think strategically, but sometimes we still need to explore," says Karpova.