Delta airlines suspends its service to Moscow as dollar strengthens 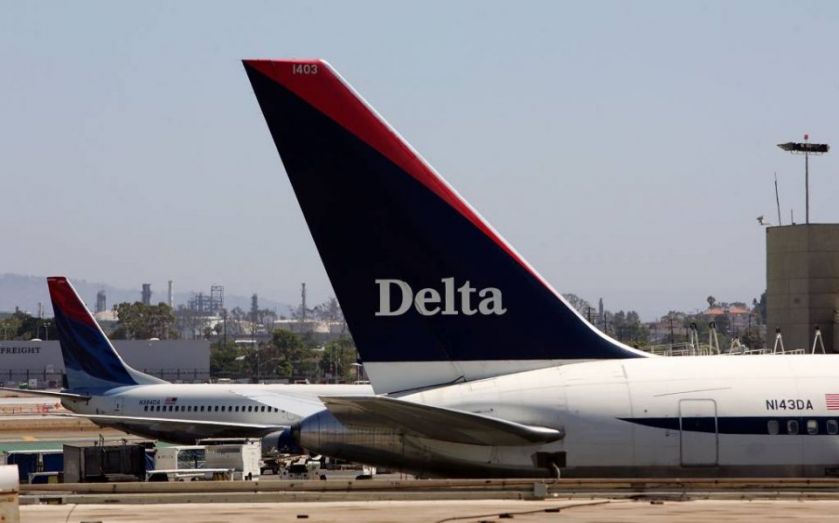 Is US airline Delta's Moscow route the first major casualty of the strong dollar? The airline said today that it will suspend its flights to the Russian capital from December, as the rouble's volatility and the falling price of oil pushes down demand.

Moscow isn't the only one losing out: it will also cut its flights to Japan, Africa, India and the Middle East by up to a fifth.

In fact, its entire international capacity will be cut by three per cent during the winter. Ouch

The airline reported pre-tax income of $594m (£402m) for the three months to March, an increase of $150m since the same period last year. Passenger revenue rose 3.2 per cent to $7.9bn, with domestic and transatlantic flights accounting for more than $5.1bn of that. Revenue generated by Pacific routes, meanwhile, fell 10.5 per cent to $740m.

But despite its plans to cancel routes, Richard Anderson, Delta's chief executive, played down threats from the strong greenback.

While the strong dollar is creating headwinds with international revenues, it also contributes to the lower fuel prices which will offset those headwinds with over $2 billion in fuel savings this year.

We are looking at June quarter operating margins of 16-18 percent with over $1.5 billion of free cash flow—these record results and cash flows show that the strong dollar is a net positive for Delta.