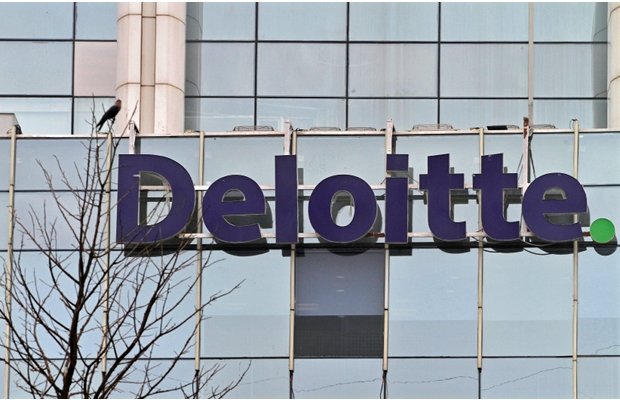 Big four accountancy firm Deloitte has warned that a Financial Reporting Council (FRC) tribunal ruling it engaged in serious misconduct when it advised the owners of MG Rover in 2000 over two transactions could damage the financial advisory industry.

City A.M. understands that Deloitte will make an interim payment of £1.75m, with the final figure likely to be agreed as early as today, although time has been scheduled for the tribunal tomorrow. The firm was accused of earning over £9m in fees in relation to the two transactions.

The Accountancy and Actuarial Discipline Board, which is part of the FRC, had alleged that Deloitte and its corporate finance partner Maghsoud Einollahi failed to adequately consider the public interest and mitigate risks of conflicts when it gave advice to the “Phoenix Four” – John Towers, Nick Stephenson, John Edwards and Peter Beale – who owned the company before it was placed into administration.

Commenting, Deloitte said it was “surprised and very disappointed” with the outcome and “disagree with its main conclusions”. It added that the outcome could have a number of “negative implications for the advice that can be provided by ICAEW member firms and members, both within the profession and business”.

Deloitte added it could also have “adverse consequences” on the adviser-client relationship, reducing “the choice and quality of service delivered and be detrimental to UK business”.

Given the time this review has already taken, we would like to move on. However, the potentially serious implications of the judgement mean that it may be in the interests of broader business for us to appeal certain aspects of these findings. We intend to discuss this with other interested parties such as the ICAEW and CBI over the next few days.

There does need to be a wider discussion about some of the issues examined by the tribunal, including what constitutes the public interest….

However, we are deeply concerned that these findings could have a profound impact without an appropriate debate having taken place. For example, a CFO who is a member of the Institute could face the conflicting demands of company law to take the best commercial decision in the interest of his or her shareholders, and this decision requiring him or her to give preference to an indeterminable public interest.