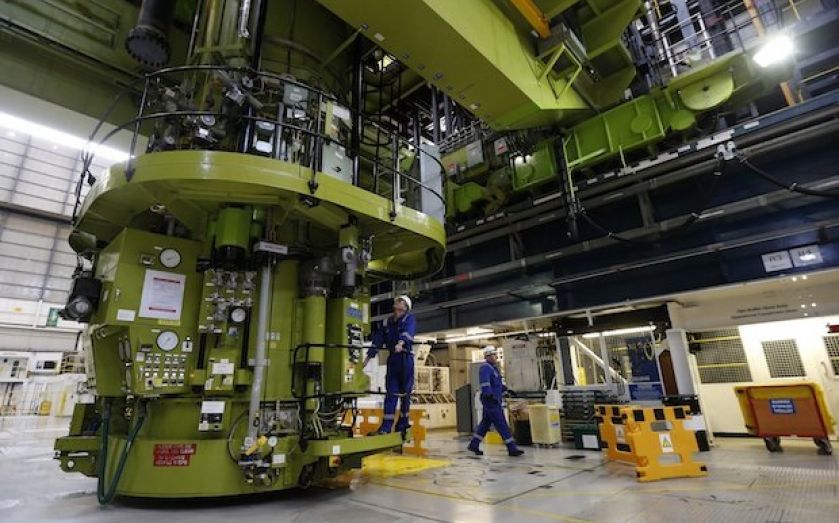 YOU MAY never have heard of it, but a European scheme, designed to achieve carbon emissions targets that have already been met, is adding billions to consumer energy bills. This year and every year until 2020, the UK government will auction hundreds of millions of carbon credits – called European Union Allowances (EUAs) – into the market for use by power companies. At current prices of around €5 per credit, this should net the Treasury about €1bn (£845m) a year. The EUAs are the main “currency” of the European Union Emissions Trading System (EU ETS), borne out of the 1997 Kyoto Protocol, and designed to help us monitor and reduce our carbon emissions to hit various targets. Kyoto converted CO2 into a currency, and allowed countries to buy and sell this new currency to meet emission targets set to a base year of 1990. The theory was that, if a country reduced its carbon emissions, it could sell its surplus allowances to another country increasing its emissions. The system put an almighty cap on the total number of allowances provided, and let the world head towards its goal. So far, so good. But in order to hit its overall EU target of a 8 per cent reduction in emissions by 2012, the European Commission placed the onus on individual installations – over 11,000 plants with combustive levels of 25 MW/h or greater. Crudely speaking, plants were split into two sectors: power and industrial (incorporating steel, cement, pulp, ceramics and so on). From 2008 to 2012, when the ETS really got underway, the power companies were given a free allocation of credits, representing about half of what they needed. The industrial sector, meanwhile, was given its full allocation for free. The system was designed to encourage power companies to seek emissions savings, or to buy extra credits from the industrial sector. The reality, however, has been different. The rational power company sold its credits into the open market, and bought back what it needed through its hedging process. The whole cost was passed onto the consumer, and energy firms kept windfall profits from the sale of their credits. Further, at closer inspection, the full allocation of emissions credits to the industrial sector began to look suspiciously like subsidies. Perhaps the EU feared that steel mills, for example, would relocate to China and India if millions of credits – worth billions of dollars – were not freely gifted. Now here comes the real scandal (if it wasn’t enough to create a system which has been vulnerable to VAT fraud, which has potentially allowed for billions to be siphoned off to pay for “projects” with questionable sustainability credentials, and which offered effort-free profits to power companies and industrials at the cost of the energy consumer). We have hit our Kyoto targets, and are well on the way to meeting new EU-imposed targets for 2020. Yet the system is not being switched off. The effects of a European recession, the impact of the Large Combustive Plant Directive, the Energy Efficiency Directive, and the massive growth in wind and solar, have meant that we have shot through all our emissions targets. Nevertheless, the system persists. Lower than expected emission levels have led to a lower carbon price (down from a peak of over €30 to €5 now). And even though the system could be seen to have been a success, the European Commission decided that it wanted a higher price. It never gave a coherent reason for why higher carbon – and therefore higher power prices – in a recession would be a good idea. Nevertheless, it decided to temporarily remove 800m carbon credits (enough for the UK’s needs for four years) to boost prices. Why? It quickly becomes apparent that the EU ETS has nothing to do with curbing climate change. It is about revenue generation for member states. At the start of 2013, the system shifted to a full auction of carbon credits to the power sector. If the UK Department for Energy and Climate Change (DECC) sells at current market prices, it should expect to receive about €5 per metric tonne of emissions rights, raising about €1bn per year for the government until 2020. It gets worse (and more complicated). Under the terms of Britain’s home-grown Carbon Floor Price (at £15.70 a tonne), power companies will have to surrender back to the DECC the same credits they bought for €5 plus another €13 or so, taking an extra €2.5bn out of the pockets of energy customers. Given that this is new money (credits are not “backed” by anything), it will ramp inflation. Loading the cost of carbon onto consumers may make sense. But there is a final twist to this sorry saga. There is no obligation for the government to use any of this revenue for “green purposes”. Iain McKie was a carbon credits trader between 2006 and 2013, and is now a Ukip parliamentary candidate for the 2015 elections.