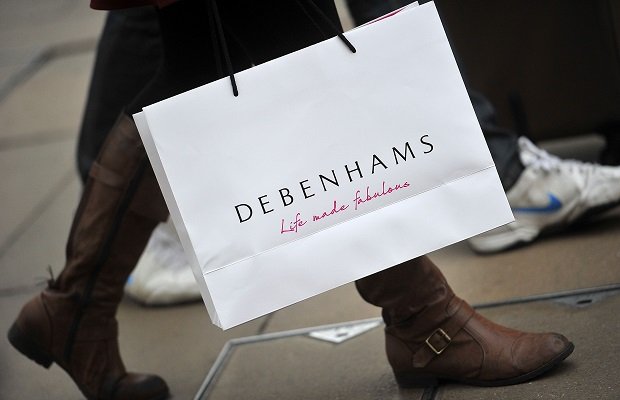 Debenhams is on the hunt for a new chief financial officer (CFO), after it issued a second profit warning in under a year earlier in the week, on the back of poor Christmas sales.

Britain's second-largest department store said this morning that Simon Herrick will resign with immediate effect, leaving the company on 7 February.

While the search continues for someone to take his place, director of finance, Neil Kennedy, will assume the role of acting chief financial officer.

The retailer's shares plummeted by over 12 per cent on Tuesday after it announced first half profit before tax would be around £85m – compared with the analyst consensus forecast of £110m.

It said that a final Christmas push hadn't materialised, and that a continuing decline on the high street, bad weather and the impact of the recession on personal incomes has affected its performance.

A statement released by management said they now anticipate "the need for additional markdown to clear stock in January and February".