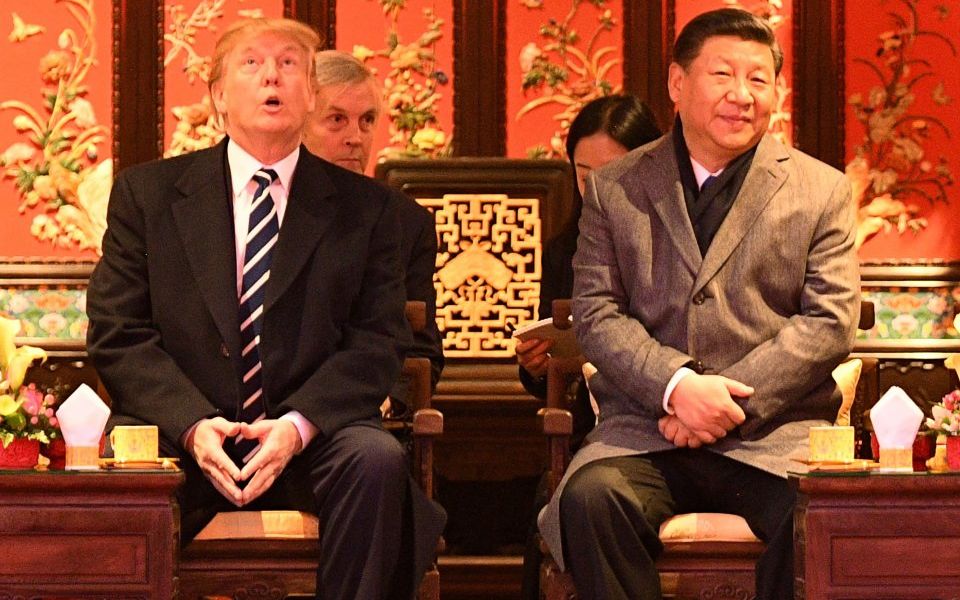 Could Donald Trump’s trade war be a positive force in reining in Chinese dominance?

Two centuries ago, the world experienced something historians call “the Great Divergence”. Pre-nineteenth century, America, Europe, China, and India formed an equilibrium at the heart of the global economy, taking up roughly comparable portions of trade, labour and capital. Then a combination of luck, technological innovations stolen magpie-style from the Middle East, and aggressive mercantilism took the west far ahead of its competitors.

Over the past couple of decades, we’ve seen a correction to western dominance, with China gaining greater control of the substrata of globalisation – information technology, AI, rapidly accelerated flows of goods and labour.

That shift has its costs – aggressive Chinese exploitation African labour, for example, and a disregard for intellectual property by Chinese firms that has largely gone unchecked.

President Trump’s trade war may be economic nonsense, but its positive force lies in its symbolic challenge to the excesses of Chinese power.

Dr Rebecca Harding, an economist and co-author of The Weaponization of Trade, says NO.

Moreover, a trade war is not just about trade. Acknowledged in the US National Strategy, China presents an existential challenge to the model of capitalism. The issue is therefore strategic influence, not trade deficits. And in triggering a trade conflict with China, the US has thrown a light on the extent to which American influence has weakened, through trade, but also militarily.

There will be miscalculations on both sides but, for the time being, China is following Deng Xiaoping’s philosophy, embedded into Chinese state strategy: “hide your light, bide your time”. Beijing has for now de-escalated tensions by limiting its retaliative tariffs. This does not mean it has run out of runway; it means that it is playing a long game.

Read more: Britain can’t escape a global trade war – so we have to stop it