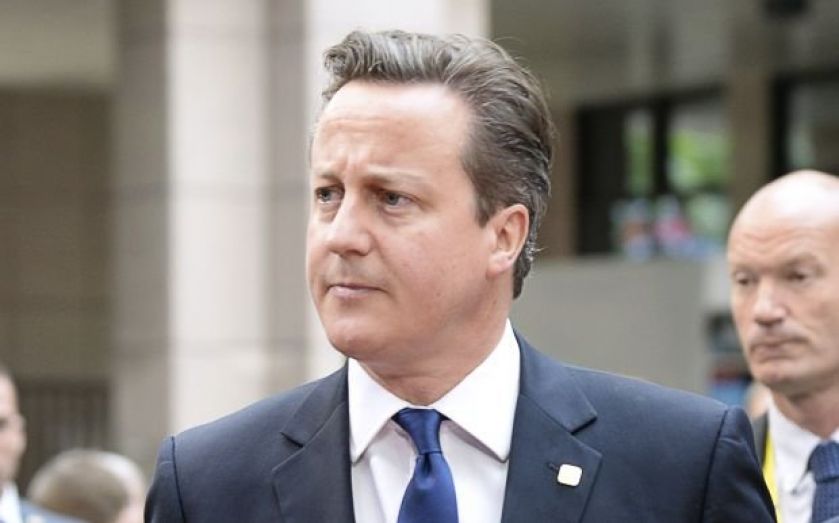 Prime Minister David Cameron has said he is “unapologetic” about the tough stance he has taken in opposing Jean-Claude Juncker as a candidate for the top job in Europe.

Speaking to journalists ahead of a key summit in Belgium last night Cameron said: “I am completely unapologetic about standing up for an important principle in Europe, which is that elected heads of government should make these choices.”

In an unflinching message to fellow EU leaders, he warned that they are: “Giving up the right of the heads of state and heads of government to choose the head of the European Commission, and that is a mistake.” Cameron is hoping that EU leaders will agree to a vote over who should be the next EU top boss, instead of the current informal process which favours Juncker.