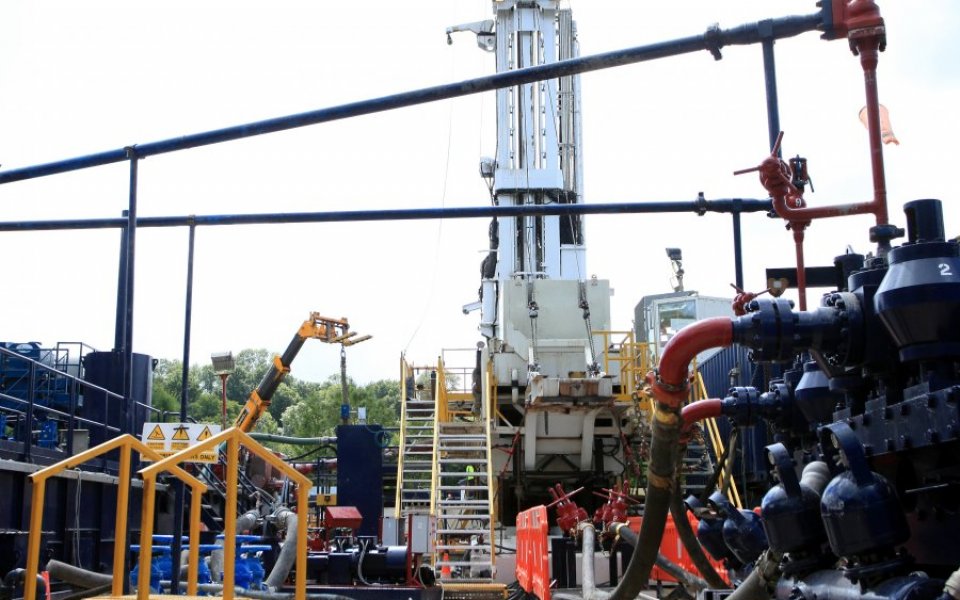 The dangers associated with hydraulic fracking – the extraction of shale gas – have been "greatly overestimated", according to new research by a leading think tank.

The study, published by the Centre for Policy Studies, shows previous estimates of methane leakage in shale gas production have been seriously over-estimated.

Fracking is a politically contentious method of of onshore oil and gas extraction, and environmental groups continue to oppose its use here in the UK. As such, the industry's growth has remained stunted when compared to development in the US.

The study said opponents of fracking argue that the risk of just one or two per cent of methane leaking, due to its high earth-warming potential, negates its advantage over coal.

But it found 12 per cent of natural gas produced over a 100-year time span – an implausible figure – would hake to leak to negate its advantage over coal.

While the best current estimates for the average leakage across the whole supply chain are below three per cent, even this would produce less than half the global warming of coal over the 100 years following emission.

"There is a concern, held by many thoughtful people and others, that the danger of fugitive methane is a compelling reason to stop all development of shale gas," it said.

"It is on this question that the dangers of shale gas is greatly overestimated. This is the issue addressed in this paper."