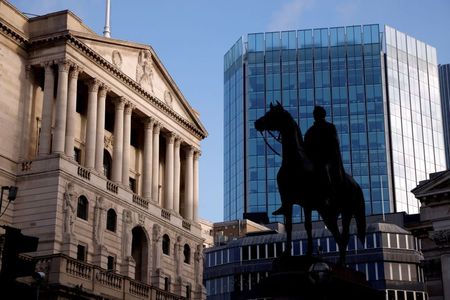 Both the UK government and the Bank of England were afraid bond markets would face a meltdown if the economy was sent into lockdown, according to Dominic Cummings.

Boris Johnson’s former advisor revealed during a parliamentary hearing in Westminster that it was the Bank of England that warned for the potential impact of a lockdown on public finances.

“What if the bond markets suddenly spike and go crazy and refuse to lend to us? We’re going then to have to find emergency powers to tell the Bank of England to buy the debt,” the controversial former advisor added.

Interestinly, Cummings singled out Chancellor Rishi Sunak’s response to the outbreak of the pandemic, calling his approach “extremely competent,” adding that “all the stories are wrong,” as he referred to claims that Sunak had argued against imposing any lockdown restrictions.