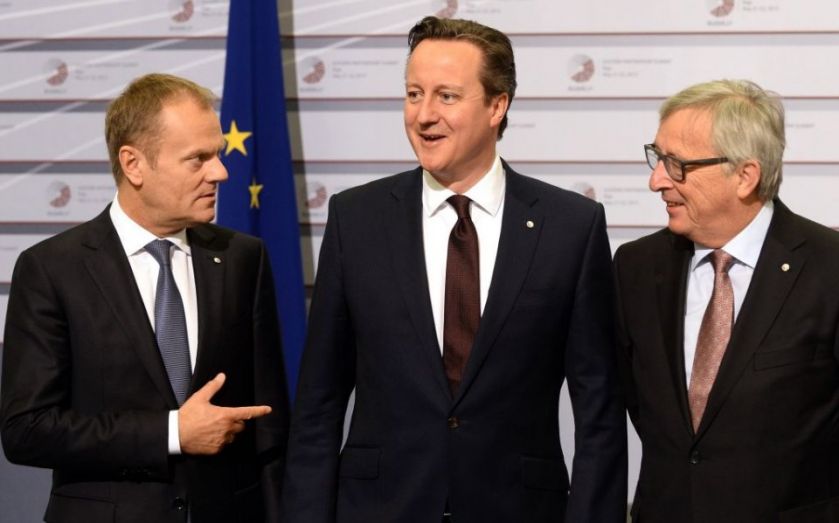 An early referendum helps only the most slavish one-European-state federalists supporting the unreformed status quo. Time is needed to first convince the EU that treaty change is required, so it can be enshrined in law. Second, to secure detailed change, not sound-good slogans that are just empty platitudes.

Third, to ensure agreement that the Eurozone does not in future take over all EU decision-making. And fourth, to convince other nations to reduce the UK’s overgenerous financial contribution of £14.8bn.

Despite all the scaremongering of the CBI and others, the UK remains the EU’s number one destination for foreign direct investment – lengthy renegotiation won’t alter this. Those wishing to stay in need maximum time to negotiate the best deal possible – and those wishing to come out believe no amount of time will make a difference. Without meaningful renegotiation, the EU can’t reform. Leaving will be the only sane option.

The short answer is no. Some of the reforms David Cameron has outlined, such as restrictions to migrant benefits and safeguards for non-Eurozone members, are achievable relatively quickly. For other European countries, there is a clear sense that Europe needs to work better for people across the continent, but they would rather do a deal quickly than to and fro for months.

We shouldn’t forget that pressing issues like Greece and Ukraine are occupying more minds than the UK reform agenda. From a business perspective, now that a referendum is coming, it is better to get on with it as quickly as possible.

As Mark Carney has argued, every week waiting for the referendum to take place is a week of uncertainty for investors. It is not business’ place to dictate to the government. But so long as David Cameron sets out a realistic and positive reform agenda, there is no reason why an early referendum could scupper anything.