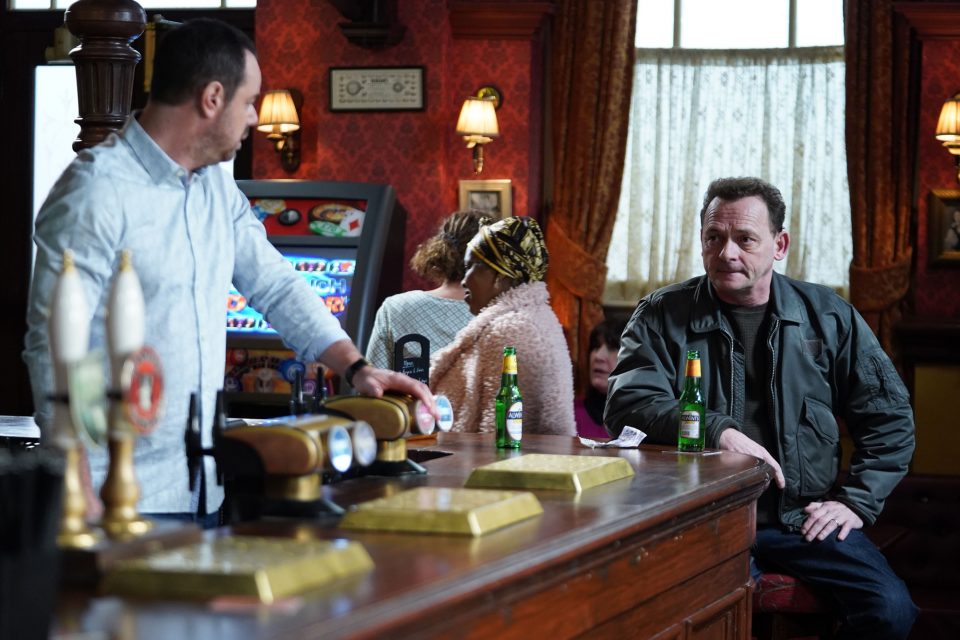 TV scripts will have to be rewritten and stars will be made to apply their own makeup under new coronavirus safety guidelines outlined by the UK’s major broadcasters today.

The BBC, ITV, Channel 4 and Sky were among the broadcasters to sign up to a new framework that will allow filming to resume on popular British TV hits after two months of lockdown.

Telly favourites such as Eastenders, Coronation Street, Emmerdale and Top Gear are all expected to resume production in the coming weeks after the government eased lockdown restrictions.

“Great British television is keeping us company throughout the crisis, and I’m keen to get cameras rolling as soon as it is safe to do so,” said culture secretary Oliver Dowden.

“Our creative industries are Britain’s global calling card, and I want to see them get back to doing what they do best safely.”

However, crews will have to adhere to a string of measures to ensure social distancing and hygiene standards are observed both in front of and behind the camera.

Broadcasters and production companies have been told to make changes to scenes and scripts to ensure social distancing is observed, while green screens should be used wherever possible to minimise the number of people on set.

The document stated that outdoor filming was preferable, while TV stars will be required to apply their own makeup.

Actors and crew will also need to travel to sets in “single occupancy” cars, while lunch breaks should be staggered and eating utensils brought in from home.

“Everyone across the TV industry wants to get production back up and running,” said BBC director general Tony Hall.

“Recent weeks have shown just how important shows are to the public, but we can only move forward with the right safety measures in place.”

ITV chief executive Carolyn McCall said: “Our production teams are now working hard to bring many more much loved shows back for viewers.

“This requires really innovative thinking, but above all, the safety and well-being of all those who work on the programmes is paramount.”

The government said it will continue to work with the industry on developing further guidance for film and high-end TV production through its so-called recreation and leisure taskforce.

Ministers will also liaise with companies on the next stage of recovery for the TV industry, which has been devastated by both a decline in advertising revenue and a shutdown in production.