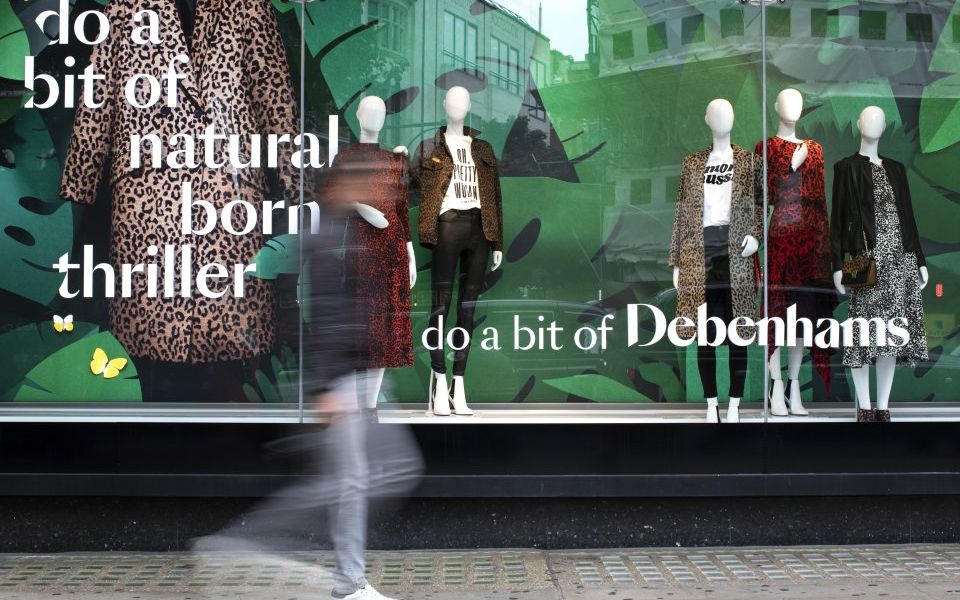 British consumer spending rose in August after falling in July, according to data to be published today.

Spending rose by 0.4 per cent in the month, after a decline of 0.9 per cent in July, according to the figures from card payments firm Visa.

Expenditures have now increased in three of the last four months, the data showed.

Face-to-face spending rose even as online shopping declined slightly, the figures will show, in a sign which may buoy the spirits of under-pressure high street retailers.

A string of well known high street names, including Gaucho, Maplin, and Toys R Us, have announced restructuring plans or been forced to close this year amid pressure on consumers’ wallets which prompted them to rein in expenditure.

Hotels, restaurants and bars enjoyed the biggest spending rise, boosted by warm weather, during the month, according to the data, which is based on spending on Visa cards, accounting for around a third of UK consumer spending.

Mark Antipof, chief commercial officer at Visa, said the figures were a “welcome contrast to the prior month”.

“August’s consumer spending was buoyed by face-to-face purchases with back-to-school spending amongst parents likely contributing to a glimmer of hope for our high streets," he said.

"The prolonged good weather has seen sustained performance for hotels, restaurants and bars and food and drink again topping the sector categories."