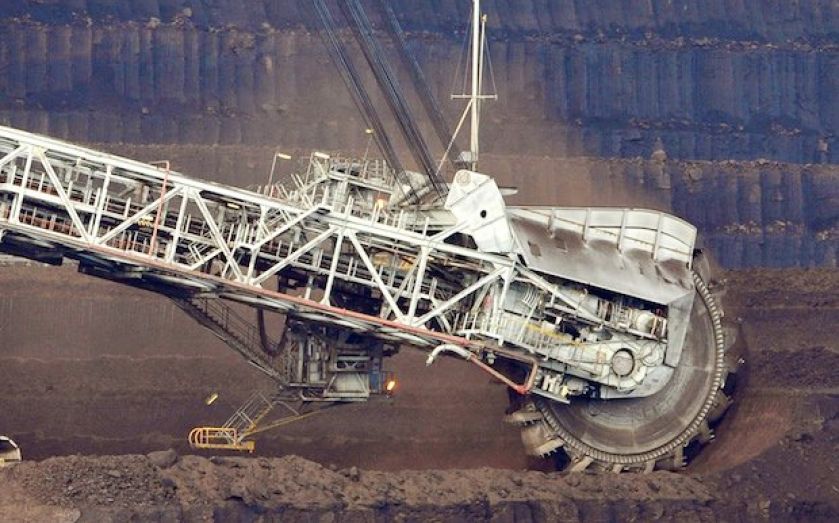 City A.M. understands that the FTSE 100 firm will fund the acquisition with some of the proceeds from the (upwards of) $6.25bn sale of Peruvian copper mine Las Bambas, which was announced yesterday.

The company's stepping into familiar territory with today’s acquisition. It partnered with Caracal to operate an oil field in Chad back in 2012.

But it's unlikely Glencore will be spending all of the Las Bambas bonanza on acquisitions, as the firm is highly leveraged compared to its peers.

“I think most of the proceeds will be used to bring Glencore’s debt down,” Ben Davis, analyst at Liberum, told City A.M.

“Caracal was a special situation, due to the competing bid from TransGlobe. I’d be surprised if they used any more for major acquisitions.”

But Davis conceded there may be some smaller $200m-$300m bolt-on deals in the pipeline. “These would be unloved and unknown. Glencore is never one to get into bidding wars,” he said.

Glencore chief Ivan Glasenberg has shown interest in BHP Billiton’s nickel assets, due to the synergies they could provide with Glencore’s existing assets in Western Australia.

Less likely would be: