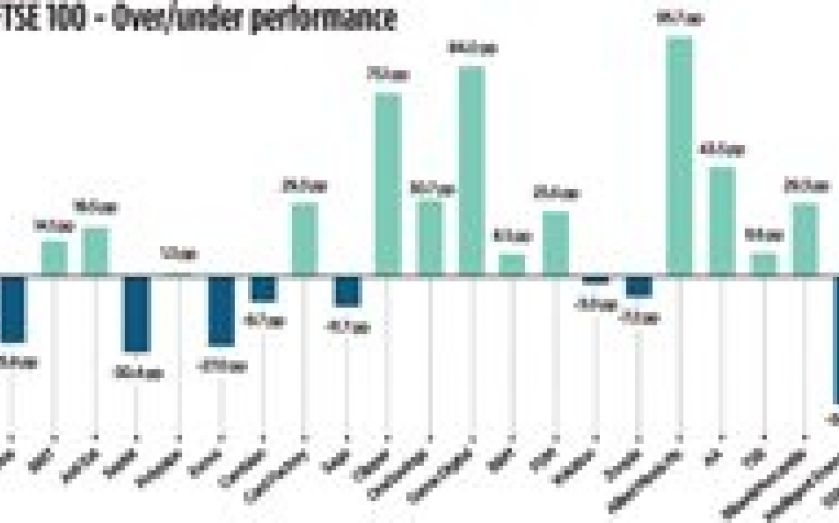 IF YOU invested in any the 30 companies that completed public floats last year, chances are you’ll be happy you did.

Research out from Deloitte shows the 2014 additions to the share market generated an average return of 12.4 per cent, outperforming the FTSE 100 by 14.4 percentage points.

The business advisory firm found the 11 IPOs launched in June 2014 showed the highest return of 32.2 per cent, nearly triple the average for the full year.

“IPOs in 2014 have performed better than many would have expected.

Hammond said he expected the momentum of public floats on the London Stock Exchange (LSE) to continue well into this year, albeit with some potential deterrents.

“There could be a few hiccups arising from the May election, a potential interest rate rise and a weak Eurozone but overall we see opportunities in the market and potentially the busiest first quarter for IPOs in years.”

Already in the first weeks of 2015 equipment hirer HSS has readied itself for a float, while Autotrader, Aldermore, BCA, and Moy Park may follow in the coming months.