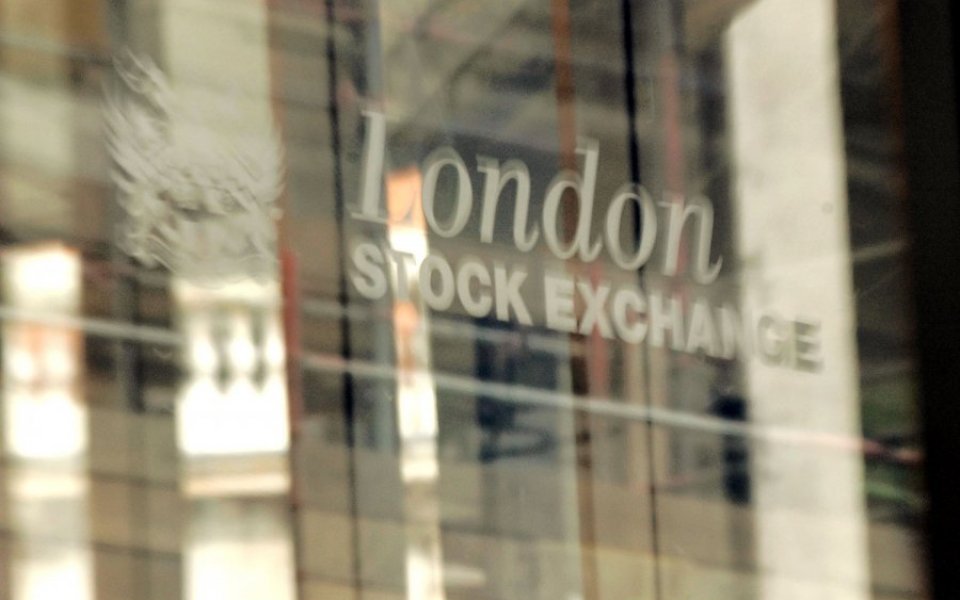 Companies have been coming to London in droves to bring their companies to market, according to accountants at PwC.

London’s stock market was found to be the most active exchange in Europe in 2015, with just over £11.5bn raised through 84 initial public offerings (IPOs).

Globally it’s estimated that total annual proceeds to reach over €58bn of proceeds raised in the 2015 financial year, after the fourth quarter delivers five mega IPOs raising more than €1.5bn each across Europe.

London was the most active exchange with just over £11.5bn of estimated annual proceeds.

Average deal size rose to over £275m, the highest since the second quarter of 2011, when the jumbo flotation of Glencore completed.

Mark Hughes, capital markets leader at PwC, said: “Although 2015 saw significant disruption and volatility in the IPO market, we continue to be optimistic about the prospects for 2016.”

“We already know that privatisations will be key to the 2016 story in continental Europe – specifically in Italy and the Netherlands – but here in London, we expect the financial and industrial sectors to dominate,” Hughes added.

In October Worldpay joined the London Stock Exchange in the year’s largest IPO for London.

The processor, which was previously owned by Royal Bank of Scotland before it was forced to sell it, has now been added to the FTSE 100 blue chip index.

The IPO gave the firm a market value of more than £5bn and rewarded existing investors and staff with a payday of over £1bn.