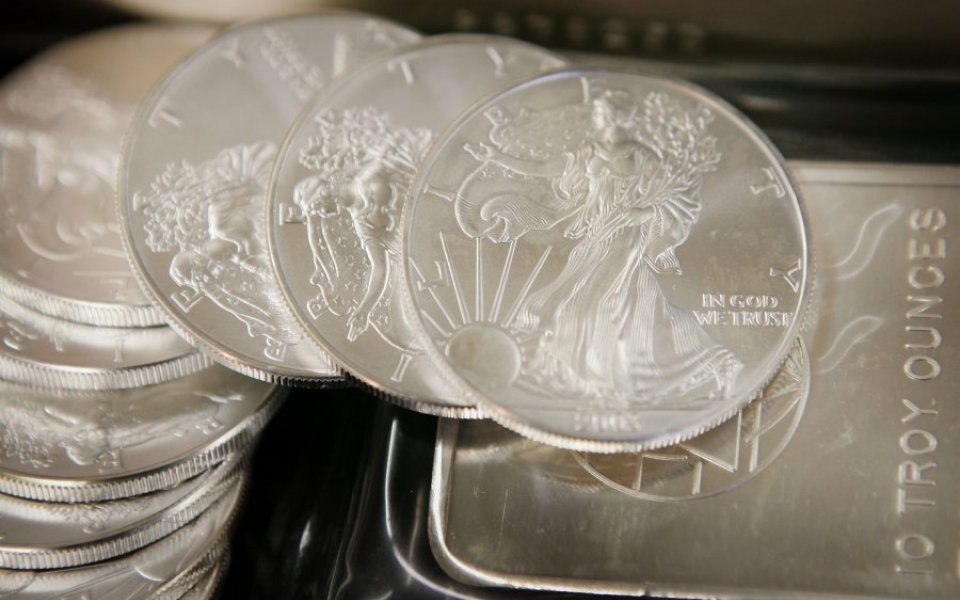 When gold prices rise, silver normally does too – and it tends to outperform the yellow metal. Some commodities specialists think silver prices could stage a recovery this year.

“There’s an inherent link between the two. Silver is gold’s little sister and when gold moves higher, silver does too,” says Clive Burstow, manager of Barings Global Mining fund. Silver is notoriously volatile, and is down 2.27 per cent in the last month.

But silver has something gold hasn’t – its use in industry. While the prices of most metals fell last year amid broad negativity towards commodities in general, silver also suffered from weak demand for electronics and other goods.

There was also abundant supply of silver, exacerbating the situation and further depressing prices. Experts are even more positive on silver than gold this year. Capital Economics expects silver prices to rise 20 per cent. It’s forecasting silver will end the year at $16.50, up from the current price of $13.80 an ounce.

This is partly because silver follows gold, but also because there are signs there will be greater demand for industries in which silver is used – solar electricity, for example.

Supplies of silver on the market, should also be lower this year, Burstow says. Mining companies have been damaged by the last year of weak commodity prices and mines are beginning to close.

“After years of low prices, we expect cuts to capital expenditure across the industrial and precious metals industries to start taking their toll on silver supply, with output expected to fall by 3 per cent in 2016,” says Simona Gambarini, commodities economist at Capital Economics.

The big risk to this outlook is if global industrial activity takes a nosedive. “The manufacturing side of the economy remains weak. People are talking about a manufacturing recession in China,” Carsten Menke, commodity analyst at Julius Baer.

He expects silver will be priced at $13.50 an ounce in 12 months’ time, lower than today’s prices.