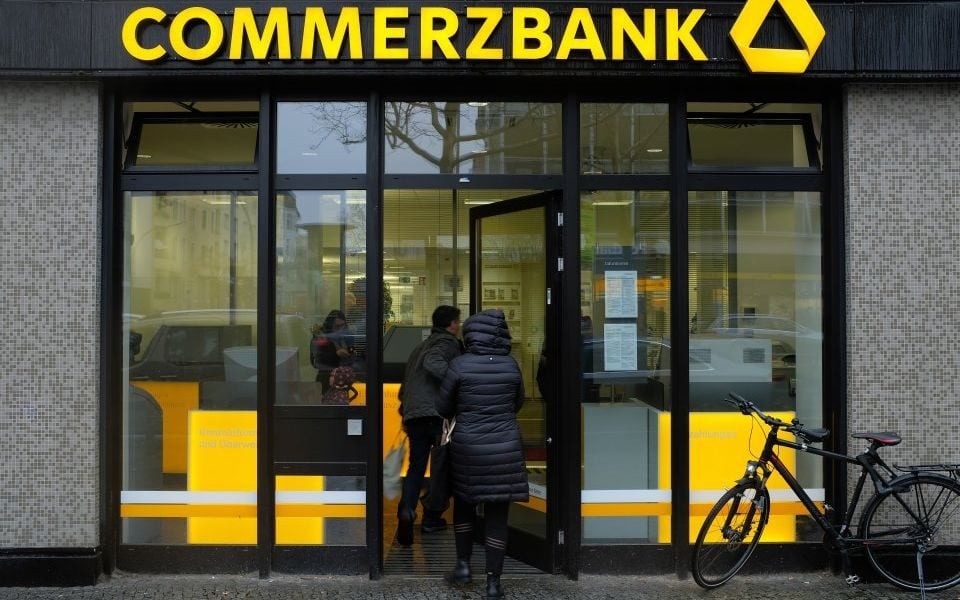 Group operating profit was €244m, down from €258m, driven by taxes and discontinued business. Operating costs also fell from €1.63bn to €1.56bn.

Commerzbank and Deutsche Bank abandoned merger talks last month after they determined there were too many risks attached to the deal.

The merger, which was backed by the German government, would have created the Eurozone’s second largest lender.

Following the collapse of the talks, Deutsche Bank cut its revenue target.

Commerzbank is aiming to turn itself around with its Commerzbank 4.0 strategy, which is focused on boosting client numbers and increasing revenue. However, in February the bank removed the 2020 target outlined in the strategy.

Commerzbank chief financial officer Stephan Engels said: “Business with our clients remains on a positive track. Even in a very competitive environment, the first quarter is proof of the resilience of our corporate clients business and an example of what is possible.

“The challenge now is to build on this progress. We are continuing to implement cost reductions despite further increases in compulsory contributions and ongoing strategic investments. Our cost targets remain unchanged.”