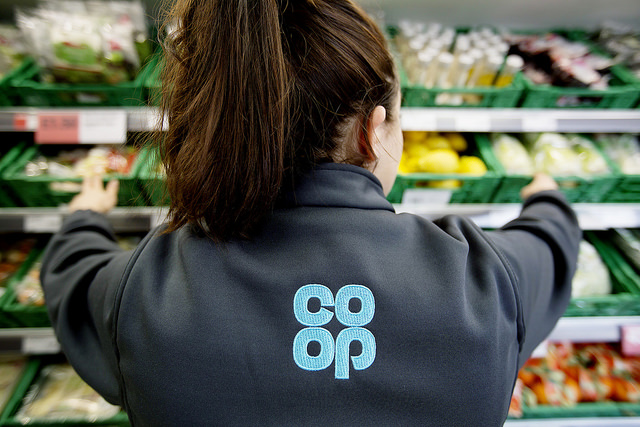 Co-op's profits soared in the first half of the year after the supermarket sold more than 180 pizzas for every minute of football played during the World Cup.

Its World Cup deal – two pizzas and four bottles of beer for £5 – significantly boosted performance, with the company claiming more than 180 pizzas were sold for every minute of football played.

Food retail like-for-like sales were up 4.4 per cent and the company, which has 2,600 food stores, has now enjoyed growth for 18 consecutive quarters.

The country's sixth largest supermarket chain has also announced the acquisition of NHS-approved digital platform Dimec, marking a return to the pharmacy sector.

Non-executive chairman, Allan Leighton, said: “Against a backdrop of increasing national uncertainty, I'm pleased that the Co-op has continued to perform successfully during the first half of the year.

“It is in these times of volatility that our way of doing business, which gives back to our members and the communities we operate in, becomes even more important.”