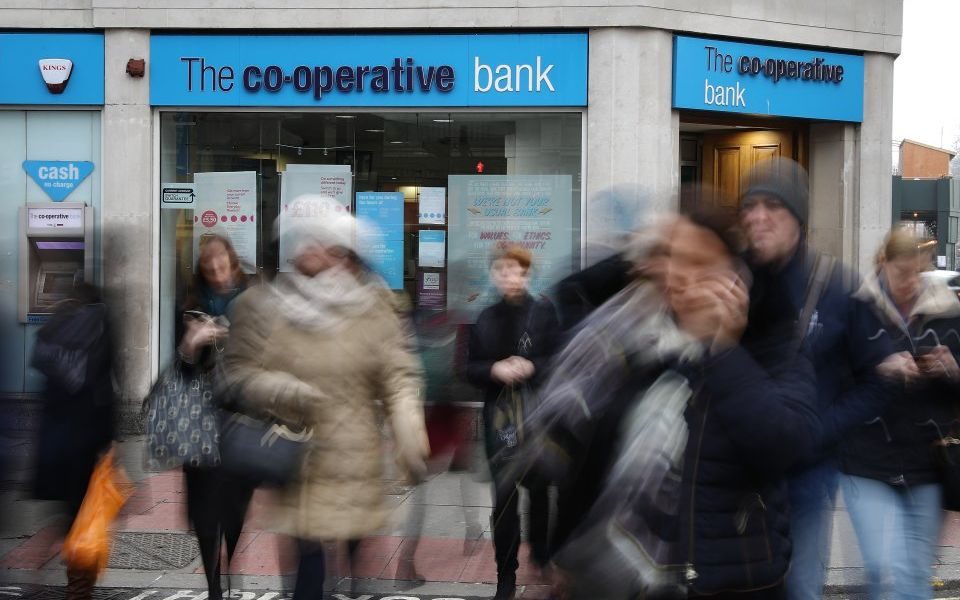 The Co-operative Bank reported a pre-tax loss of £87m in the first nine months of the year but had its best quarter for mortgage completions in five years.

The bank posted a third quarter profit of £14.3m – a marked improvement on the £25m loss over the same period the previous year – as it continued to recover from a restructuring in 2017.

It said mortgage completions were on course to exceed the £3.2bn reported last year, in a rare trading update.

Five US hedge funds agreed a £700m rescue plan for the bank last year after the lender reached the brink of collapse.

The bank's pre-tax loss of £87m for the first nine months of this year was also an improvement on the £107.7m loss it made in the equivalent period in 2017.

Chief executive Andrew Bester, who was appointed in July as the bank's fifth chief executive in seven years, said the Co-operative bank franchises needed to be “re-energised.”

He said: “We will focus our energy on a multi-year transformation to fully restore our leading position as an ethical bank.

“Key to our future will be investing in digital capabilities for our customers.”

Bester said the third quarter was positive and that the bank remained strong despite the competitive mortgage market.

“The Bank has had a positive third quarter, and despite continued competition in the market, our mortgage originations have remained strong with the highest quarter of completions in five years.

“We have launched new propositions to better support first time buyers, including help to buy.”