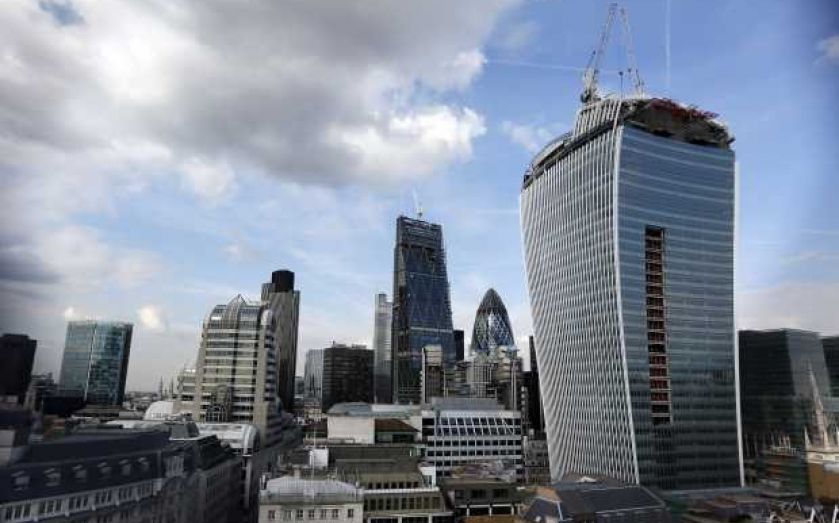 THE STORY of the “Walkie-Scorchie” has taken the world by storm – following City A.M.’s revelation last week that a Jaguar had “melted” in the heat on Eastcheap.

This brought global attention to the new buildings that are nosing skywards in the east of our Square Mile. It also highlighted the difficult and delicate process that the elected City of London planning committee undertakes as it ensures the City gets the buildings – and the environment – that meet the needs of present and future global businesses.

Plans for a redeveloped building at the Farringdon Road end of the Smithfield district were also called in for review by the secretary of state last week, again highlighting the strong and divergent views held about what happens here.

One approach would be to preserve an ancient place like the Square Mile in aspic. But this would soon isolate the City from its original commercial purpose – and turn us away from our history as a place of international business.

Instead, the City Corporation tries to steer a path between the inheritance of history and the needs of the future. The Olympics proved to the world that we have a global city that can function smoothly under huge strain – but this efficiency is no accident. An immense amount of thinking has gone into developing the Square Mile as a business cluster.

High-density business clusters with multiple-node public transport systems help prevent the kind of traffic problems seen in other global mega-cities, creating much more pleasant environments in which to live and work. As the organisation that founded the first Underground line, we have always seen the sense in that. A current focus is on turning more of the Square Mile’s streets into shared “places”, with coffee tables, free Wi-Fi and open-air seating, for workers, residents and visitors to use and enjoy.

Clusters also help create “centres of intense ideas”, giving the business district a vibrancy that translates into positive growth. Without these clusters – some in the form of high-rise buildings – the City would lose the business hustle and bustle that makes it so special. In very few parts of the world can six or seven parties to a big deal walk to a meeting at a law firm at short notice. In the Square Mile it is a daily occurrence; nobody travels by helicopter here.

It’s not all about height, either. Smithfield’s future (once Crossrail opens at Farringdon) is as both a vibrant and historic place, packed with workers, visitors, shoppers, and residents – centred around the magnificent Horace Jones Meat Market (which is not part of the plans just called in).

All of this and much more is achieved through thousands of meetings, consultations and ideas, developed and refined in our elected committee system. All of its copious reports can be found on www.cityoflondon.gov.uk.

Mark Boleat is policy chairman at the City of London Corporation.