City economist on shortlist for €100,000 prize for Brexit plan 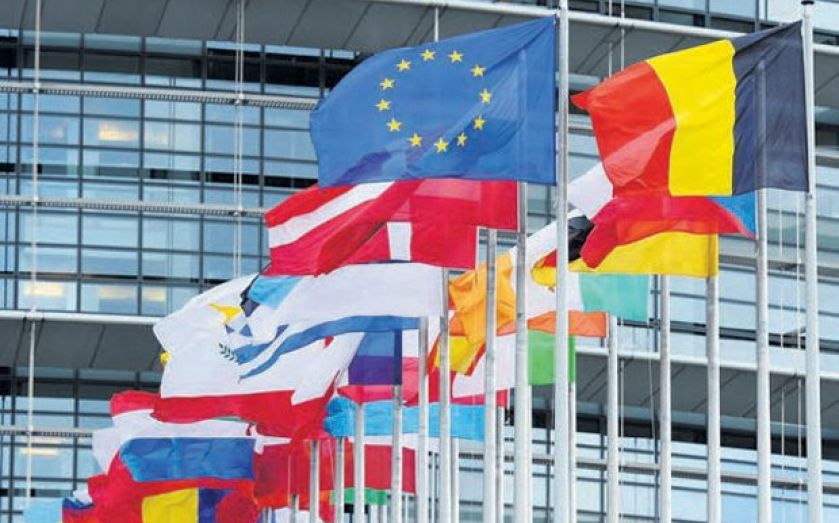 UNIVERSITY professors, a City economist and even a Conservative MEP are among the finalists for a bumper €100,000 (£85,600) prize that will be awarded to the author of the best blueprint of how the UK might leave the European Union. With the prospect of a so-called Brexit raised by the possibility of a referendum following the next General Election, the Institute of Economic Affairs – a Westminster think tank – challenged entrants to outline the process by which the UK might untangle itself from Brussels. Nomura’s chief UK economist Philip Rush is author of one of 17 essays – taken from 149 initial submissions – that made it to the shortlist. David Campbell Bannerman, a Tory MEP for the East of England, is another. Of the 149 submissions, 49 came from applicants from outside the UK. The City is also represented on the panel which will decide which proposed blueprint wins the lucrative award. Ruth Lea of Arbuthnot Banking Group and Roger Bootle, founder of Capital Economics, are among the judges. The youngest applicant was 15-year-old Kieran Bailey, while 35 entries were from under-31s.