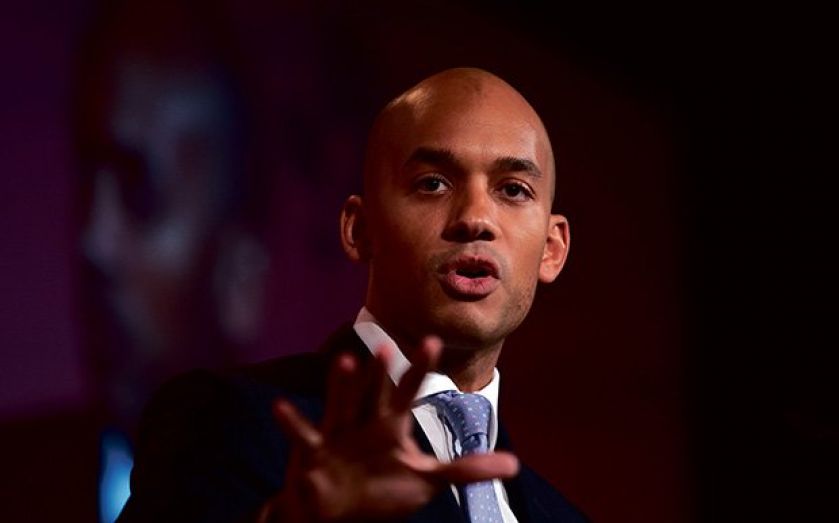 SHADOW business secretary Chuka Umunna has officially thrown his hat into the ring to become the next leader of the Labour party.

Umunna, the MP for Streatham, made the announcement in a video posted on Facebook yesterday. In the film, which appeared to have been made with a handheld camera, Umunna stood on a street in Swindon, near a Costa coffee shop.

“I am pleased to announce that I will be standing for the leadership of the party,” he said, adding, “I think we can and we should be winning in seats like Swindon.”

“North, south, east and west – we can absolutely do it as a party,” the shadow business secretary added. “I want to lead that effort as part of a really big Labour team, getting Labour back into office, changing this country, and building a fairer and more equal society.”

Umunna is just the second Labour MP to declare his intention to stand for the party’s leadership. Shadow minister for care and older people Liz Kendall said she wanted the top job over the weekend.

Umunna and Kendall are seeking to replace Ed Miliband, who stepped down as Labour leader last Friday, following the party’s General Election defeat.