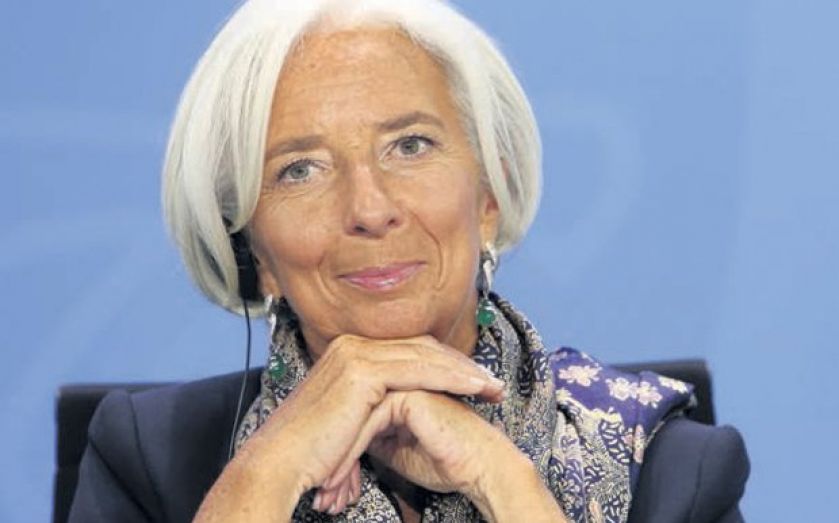 CHRISTINE Lagarde yesterday ruled herself out of the running to become president of the European Commission, saying she would instead see out her term as head of the International Monetary Fund (IMF).

Jean-Claude Juncker, the former Prime Minister of Luxembourg, is considered the top candidate for the job, but his candidacy has been opposed by David Cameron, who sees his role at the centre of a more federal EU as at odds with the Prime Minister’s attempts to curb Brussels’ influence.

“I intend to complete my term,” Lagarde added yesterday.

“I think that you know (the) bottom line. You are not going to extract anything else out of me because I think that is a very clear position on my part.”